R Dollas was born and raised in Utica, NY and developed a passion for music at a very early age.

Dollas signed his first record deal as a teenager, but had to reset the button on his burgeoning rap career a few different times over the last few years due to going in and out of correctional facilities. Upon his most recent release, he pledged to make music his full-time hustle; and he has done just that.

Dollas forthcoming project, 2 Late To Love Me, will be released on 8-14-2020 and features a collaboration with Casanova, which he released the video for via an exclusive premiere with HipHopDx. 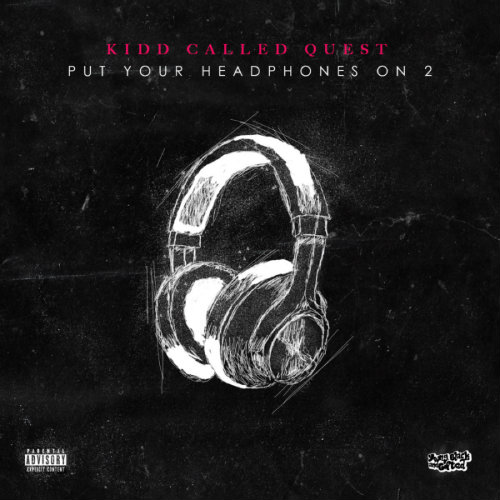 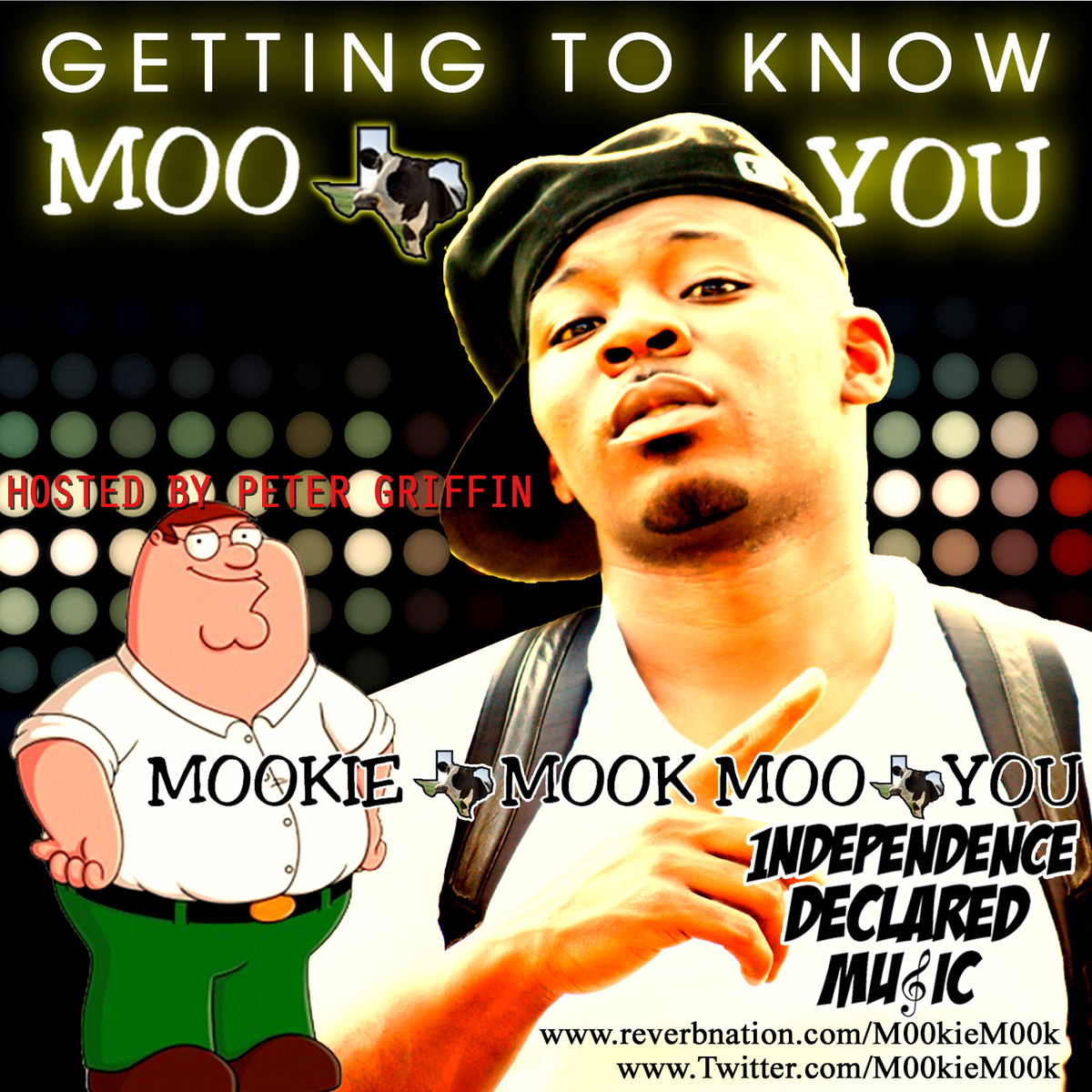 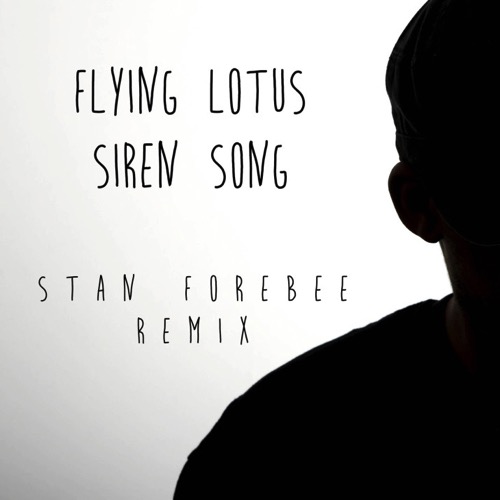