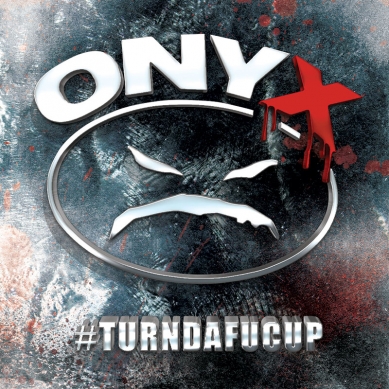 Legendary New York hip-hop group, Onyx, drop the video for “Turndafucup” – one of the highlight cuts off Wakedafucup.

The visuals for the joint are exactly what you’d expect from Onyx – gritty and rowdy, with head banging performances by Sticky Fingaz and Fredro Starr. 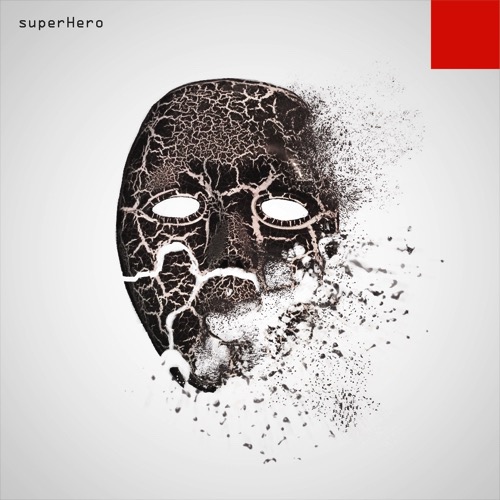 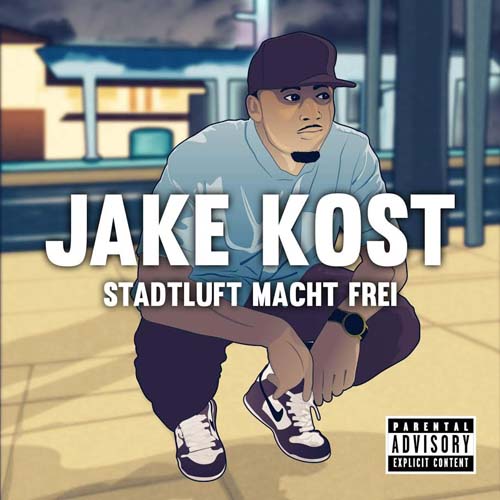