The video and song are both a nod to the gritty boom bap that has served as the inspiration for so much of the FTO emcee’s music. 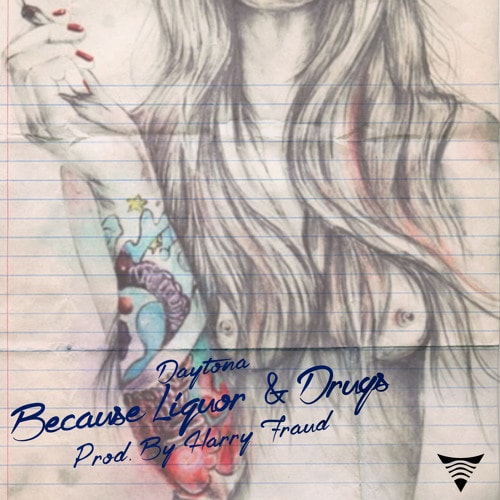 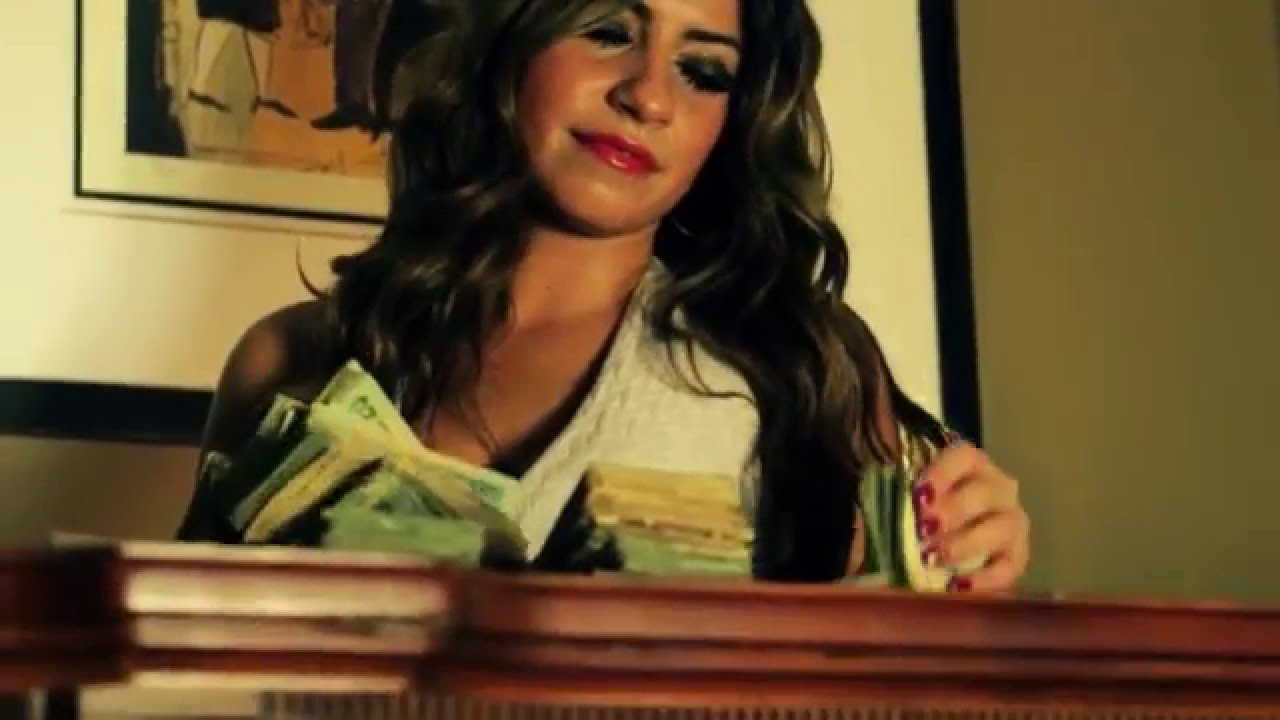 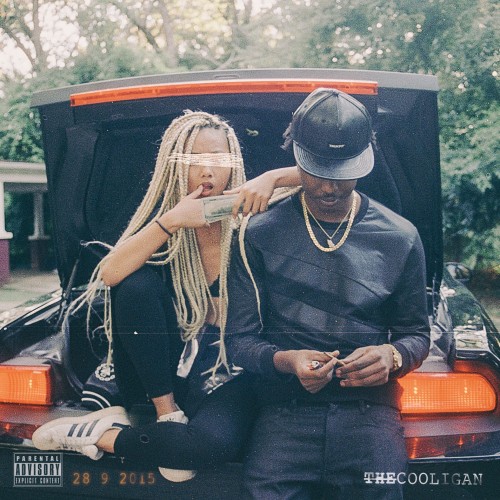