For two decades MC Eiht has been one of hip-hop’s most recognizable voices in hip-hop; and undisputedly one of Compton’s finest originators and emcees.

A straight menace, MC Eiht burst onto the scene with Compton’s Most Wanted Music To Driveby. Released just months after the LA Riots, Music To Driveby was a manifesto for the nihilism, frustration and anger that permeated the region and is universally hailed as a Gangsta Rap classic. Eiht’s follow up solo releases, We Come Strapped, was certified Gold and peaked at #1 on the Billboard charts and his sophomore solo project Death Threatz debuted at #3 on the Billboard Charts.

Similarly, Eiht also contributed vital components and compositions to genre-defining movies, offering the chilling “Growin’ Up In The Hood” to Boyz N The Hood and following up Music To Driveby with a star turn as A-Wax in Menace 2 Society, which included his stand-out contribution (“Streiht Up Menace”) to the movie’s soundtrack.

After announcing his new album last week, Eiht returns with the visual for “Honcho” which features Conway The Machine & DJ Premier; the last time Eiht linked up with Preemo was on Which Way Iz West, the legends collaborative album from 2017.

MC Eiht’s Lessons will be released on 9-18-20 and features collaborations with DJ Premier, Conway The Machine, Dave East, Havoc, Talib Kweli, B-Real and Kurupt among others.

“I’ve always had a strong connection with the east coast and its artists. Premier and I have such a great and natural relationship. I appreciate that I can always hit Preem to chop it up, get a beat or a mix” Eiht commented on his relationship with DJ Premier. “I have been following the Griselda movement for a while now and Conway has always had my ear. I reached out to him for “Honcho” and it was automatic.”

“Eiht called me and said he had a song that needed scratches on it, and that Conway had spit a verse. I was like maaaaan, send that shit” exclaimed DJ Premier. “Eiht and I have been friends since 1989, so it’s nothing when we reach out to each other. Conway is a machine. So street and lyrically skilled with his wordplay.”

“It was an absolute honor to work with the legend. Eiht is one of my all-time favorite emcees, so it was a no-brainer to connect wit the big homie on “Honcho.” Conway stated. “Preemo coming on the cuts is nothing short of legendary. I had to be a part of this joint!”

“Lessons represents my journey. The things I’ve learned, experienced and been taught over the course of my journey from street influences to music influences and combining those different elements” Eiht explained. Lessons is an audio-biography of my two-decade run in Hip-Hop, it’s authentic and west coast.” 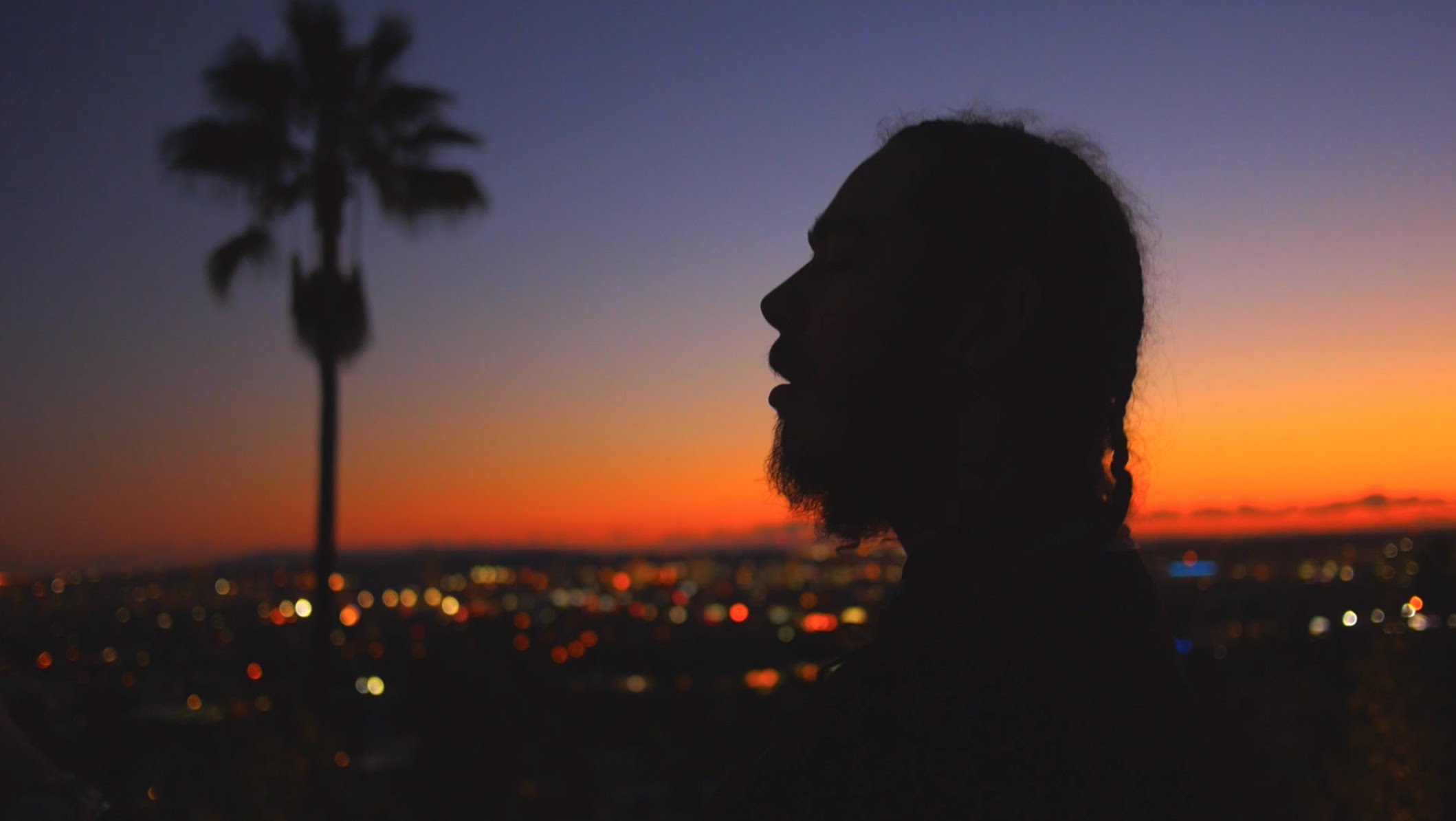 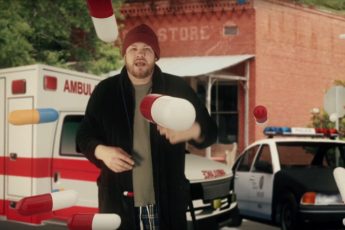 Video: Diabolic & Vanderslice - Think of That 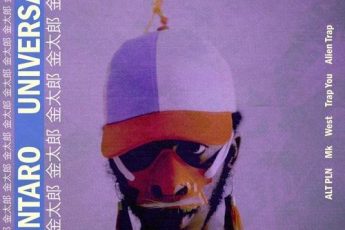