Portland rap legends HANiF The Barber (formerly known as Luck-One) and TOPE connect for the second Official Music Video from their new EP “NO CLOUT.”

Filmed and directed by Bausik Film Co, HANiF and TOPE take advantage of the empty Portland streets to film their collab “Bankstrip” on the vacant streets of MLK, Mississippi Ave, and more. WIth blazing production from TOPE, HANiF leads things off letting us know exactly how he’s operating and what he’s been focused on since his departure from the rap game.

New and improved, both HANiF and TOPE sound better than ever on “Bankstrip” trading vicious bars and again setting the standard for how NW Hip Hop is supposed to sound. Appearing on their recent EP, “NO CLOUT” available only on Bandcamp – HANiF chose to forego streaming services to sell and monetize his return project exclusively to his die-hard fanbase.

Owning his own Barbershop, Tonsor, located in Vancouver, WA HANiF proudly claims “money wrapped up in a Bankstrip, I ain’t never work at a Great Clips.” The second video from their new EP, be sure to watch “LLC” with co-production from Anthony Danza. 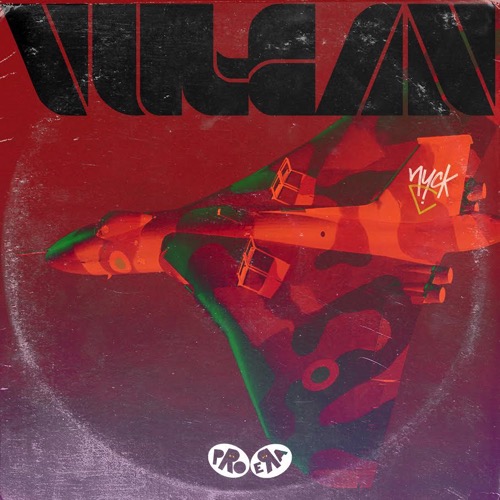 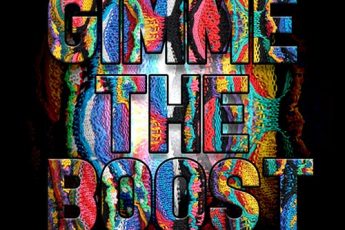 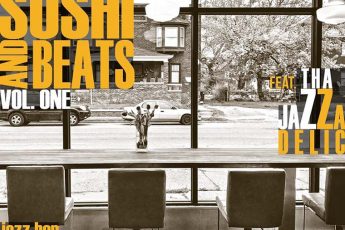