On the run leading up to his new project, Oracle III, Grafh sat down with some of NY’s top media outlets and in the process shared his amazing story, including – his initial career plans to pursue a career in medicine, until he was discovered by Busta Rhymes at a St. John’s University talent show, his early work with 88-Keys and Kanye’s guidance to focus his storytelling to 16-bar phrases. Grafh also broke down his experiences at Sony, Roc-A-Fella and Def Jam and writing music for LL Cool J and J Lo. 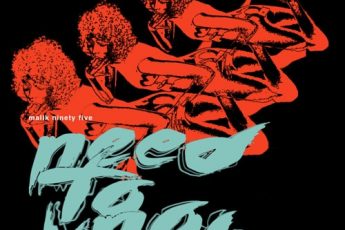 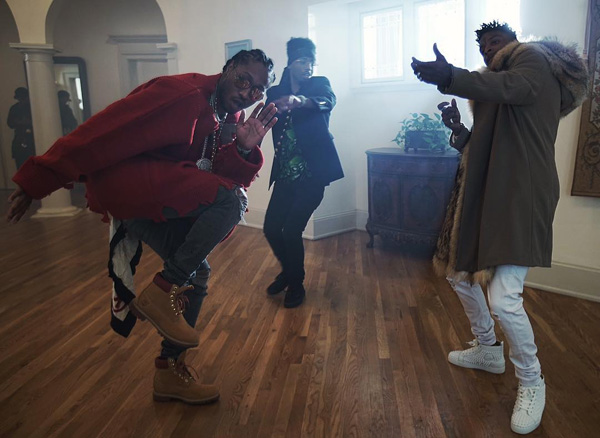 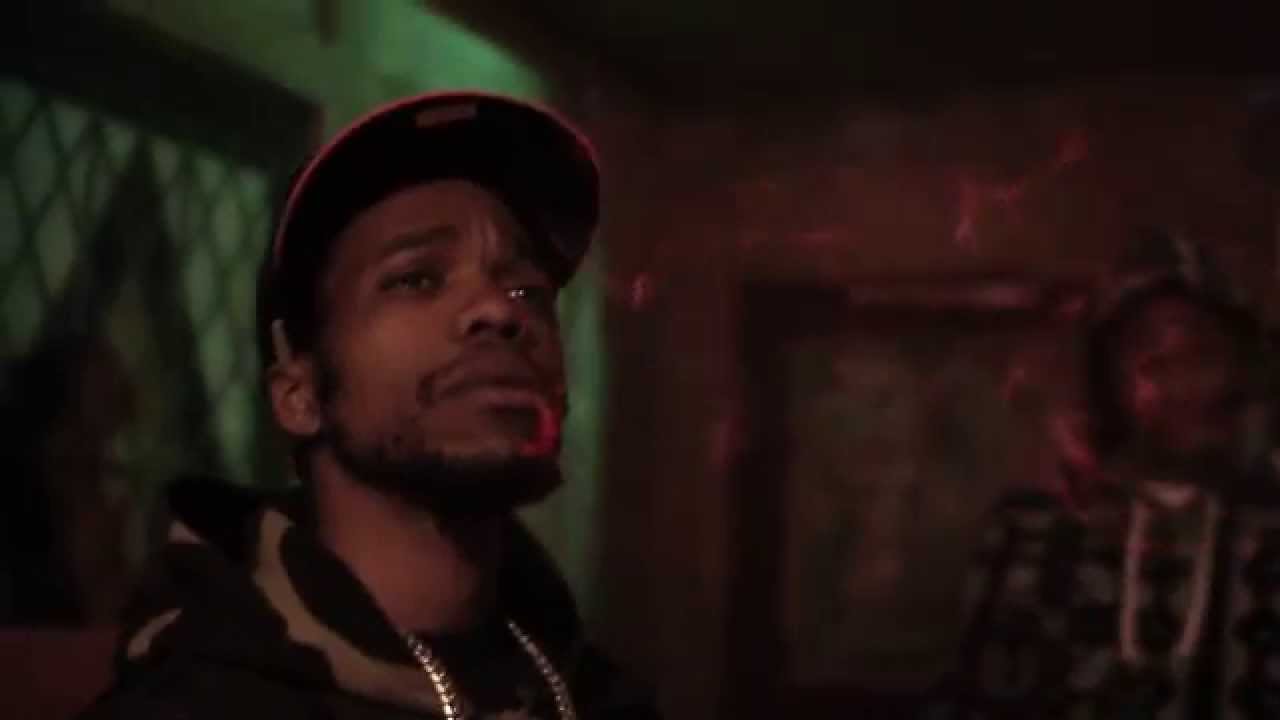