Grafh is one of the best New York City street rappers of his era, with his unorthodox flow and his ominous tales. On the run leading up to his new project, Oracle III, Grafh sat down with some of NY’s top media outlets and in the process shared his amazing story, including- his initial career plans to pursue a career in medicine, until he was discovered by Busta Rhymes at a St. John’s University talent show, his early work with 88-Keys and Kanye’s guidance to focus his storytelling to 16-bar phrases. Grafh also broke down his experiences at Sony, Roc-A-Fella and Def Jam and writing music for LL Cool J and J Lo.

“The Oracle series is a series that Green Lantern & I created together because they are some of my fans favorite bodies of work from me. We really created Part 3 and made it a trilogy because of popular demand” Grafh commented.

With the Oracle III now available,, Grafh lets go of a new visual for “Agenda” which features Royce 5’9” (Grafh and Royce also recently collaborated on “I Play Forever” from Royce’s new album The Allegory). The video for “Agenda” was exclusively premiered by Fader.

“I’m just here to create. The idea behind Royce & I making “Agenda” is to bring the power back to the artists. Collectively, we & the people decide what’s hot, not some placement slots” Grafh asserted to Fader. “Royce is one of my favorite artists, so collaborating with him is always an honor. With the world being disrupted, we are starting to see the ride of “the agenda” in every sense of the word. The music is the only thing I trust right now.”

“I’ve worked with Grafh for years and he’s an artist I have a mutual respect for. He is family to me” Royce lamented to Fader. “As we as a country deal with this pandemic, I’m glad we were able to complete the “Agenda” video before the quarantine; and I hope our fans enjoy it.” 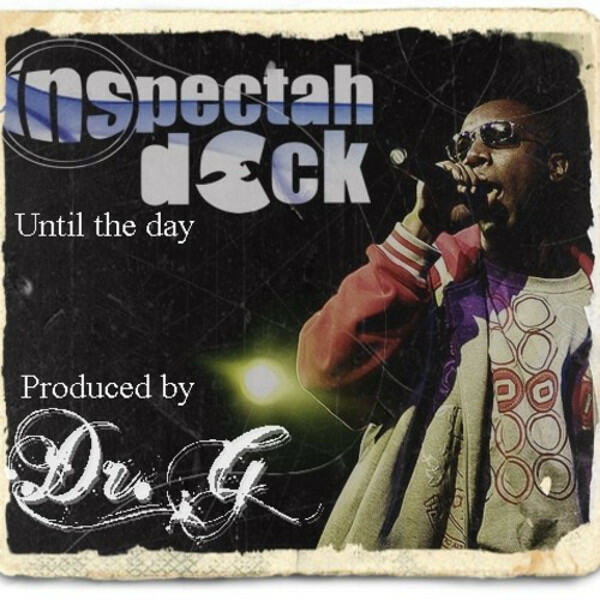