Today, the “best producer on the mic” releases a new visual from The Diam Piece 2, “Survive Or Die,” which features Fat Joe, Raekwon and Fred The Godson.

Shot on location in NYC, the gritty video has each emcee spiting that “Survive Or Die” mentality that most grow up in while being raised in any major metropolis. Captured over four-days by Robert Mayer, the unscripted video captures each artist on their day to day grind; which gives the video an organic feel with the 5 boroughs as the landscape. 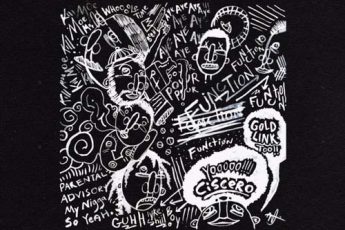 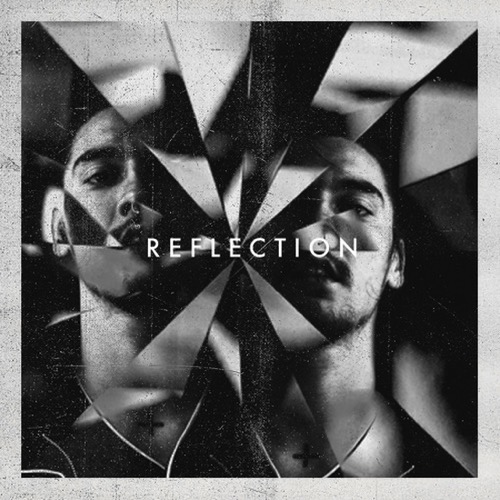