An industry vet with multiple tours and self-released albums under her belt, alt-r&b singer Corina Corina has never seen an audience response like the one she gets when she performs “Toothbrush.”

Her poised execution of this fresh take on the archetypical ballad of a woman scorned is reminiscent of some of her predecessors, such as Mary J. Blige, Stevie Nicks, and Alanis Morissette, and reinforces the frequent comparisons she gets to the legendary Janis Joplin.

Corina Corina’s “Toothbrush” is an anthem that raises a middle finger to an ex with no apologies, no shame, and not an ounce of victimhood. 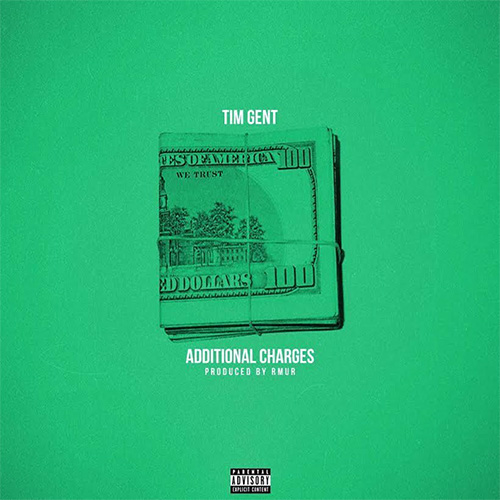