The Boston rapper leads off with a ‘powerhouse-lineup’ first single, featuring mentor + cousin Krumbsnatcha and Termanology, on some production from the genius, Nottz Raw.

“Mobster II” is a sequel to Krumbsnatcha’s 1996 release “Mobsters.”

Part 2 is a concious montage attacking issues such as street violence and those using a facade of criminality to further careers in the music industry. This instant classic gives voice to the more evolved individual who sees past the pretence. 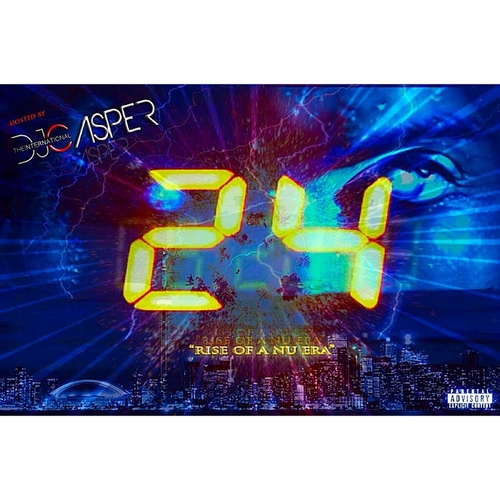 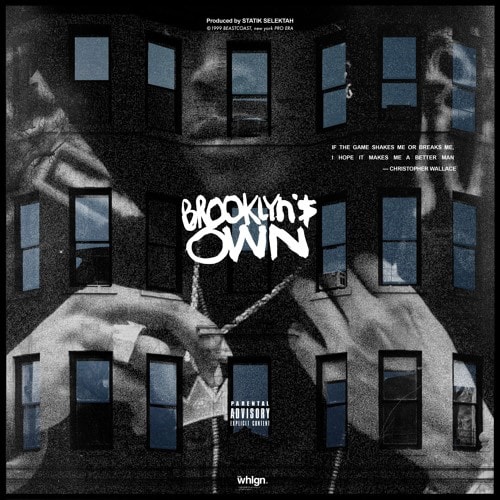 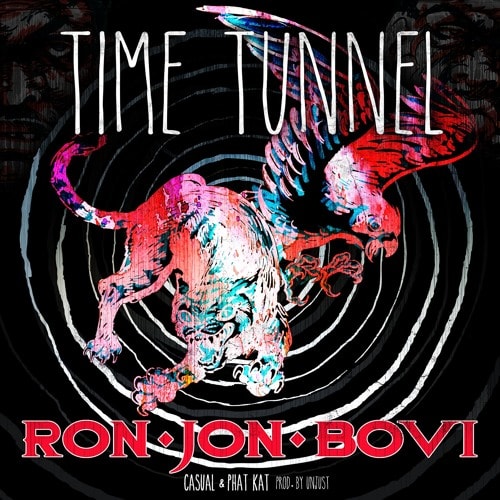