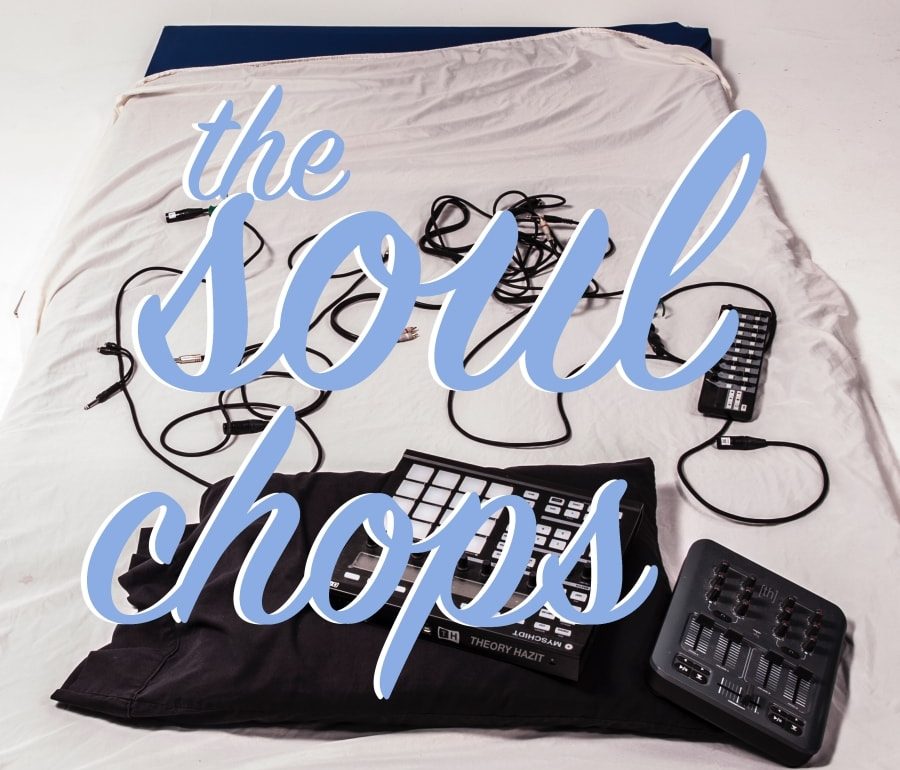 Producer and recording artist, Theory Hazit, known for his work with Braille, Kokane and Redman, has released an instrumental project every month of the year in 2017!

To end the year with a bang, Theory has teamed with indie label Kiasu Records to bring fans “The Soul Chops” – a brand new 20-track instrumental project with some of Hazit’s finest work this year.

For fans of J Dilla or Madlib, Theory also adds his own vocals and taps Portland’s Libretto as well for a guest appearance. 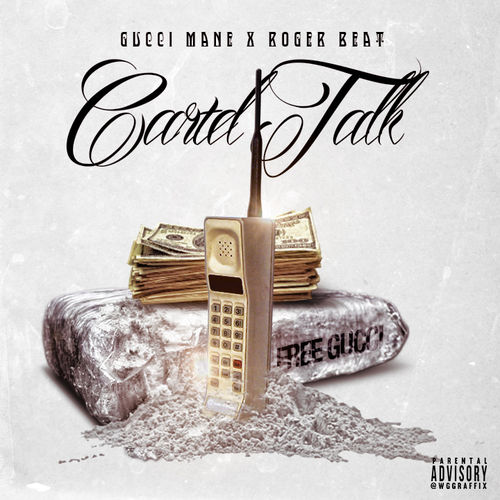 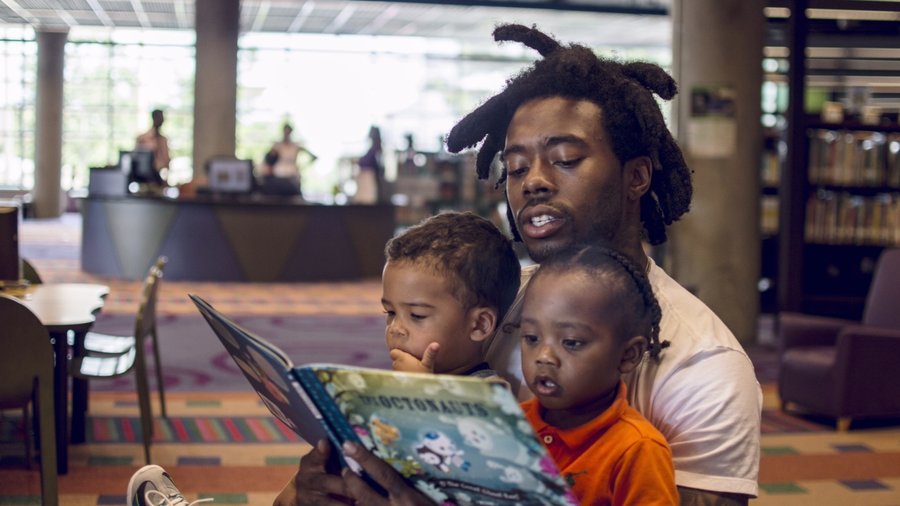