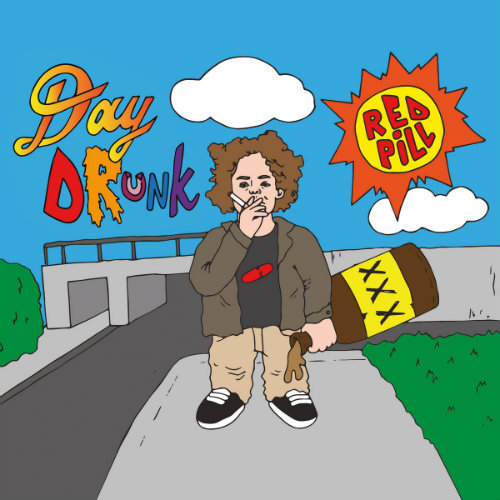 Detroit’s Red Pill released his solo Mello Music debut album Look What This World Did To Us earlier this year.

The record was striking because of it’s straight-forward, intellectually broken, Bukowski-like realism. The photos were serious, brooding, and the lyrics were heavy and genuine. Enter the Day Drunk EP. 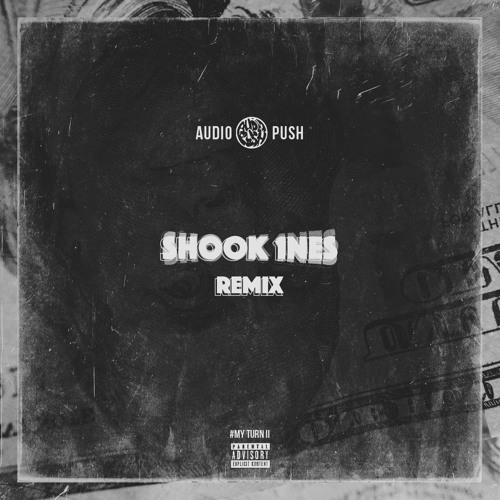