Stream: Classic – The Black Side

The Black Side project displays a view of the world through my thoughts and through my eyes.

The Intro produced by Chris Prhythm with a clip from the movie “Trick Baby” starts off the project on a informative tone that covers the highs and lows of society as well as the second song; “Dead On The Floor” on a smooth settled beat produced by Hexsagon featuring Voski with the hook stating, “1 n***a, 2 n***a, 3 n***a… 4, 5 young black n***a’s dead on the floor.”

Reality for most in this country. That’s the tone I wanted on this project, which continues on the third track; “Perspective.” Produced by Casso Beats. “Love of my Life.” Feature Voski is one of my favorite songs produced by Ant Live, just listen to it.

Says a lot about where I coming from on here. Like how 50 felt. “Pimping & Riding.” featuring Qiayz is a banger her and I kill it! Casso Beats on the production. “Everybody Winning.” Is a switch up flexing my skills, switching up the style.

Featuring Voski & Boogeyman, another one of my favorites. “In Limbo.” Reflects my growing up. I enjoyed putting this together for you all to enjoy! 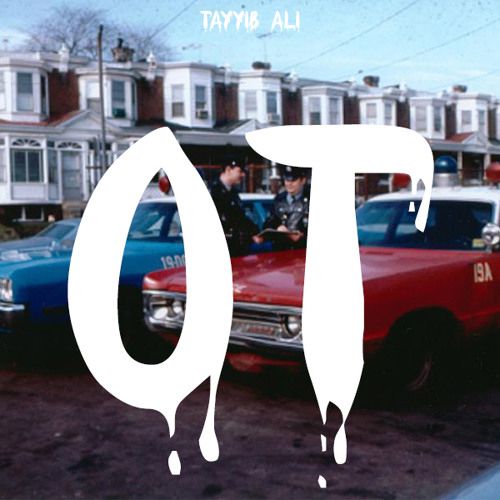 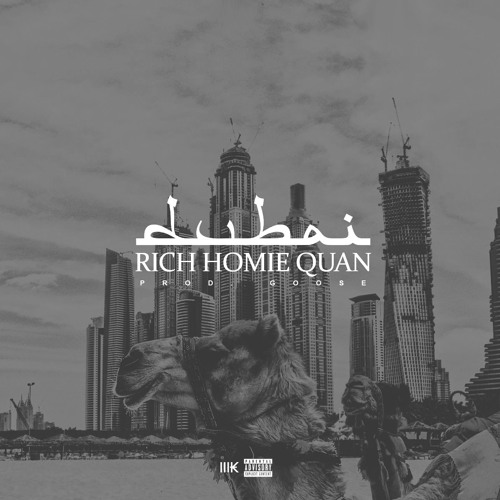