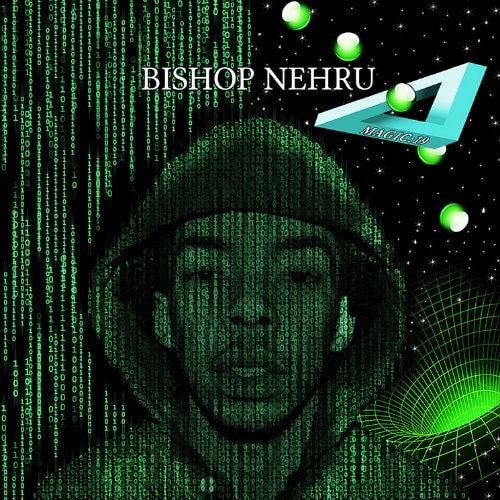 From releasing a joint album with rap heavyweight MF Doom, touring with the likes of Wu-Tang Clan, Earl Sweatshirt and Nas, being heralded as the next generation of pure talent in hip-hop by the likes of Kendrick Lamar and collaborating with Disclosure, Little Dragon & Flight Facilities; the 19-year-old rising star has shot through the ranks as 2016’s most promising new talent. 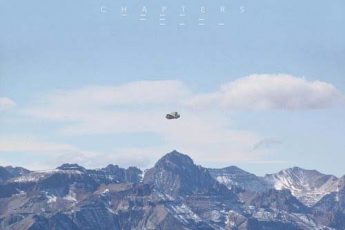 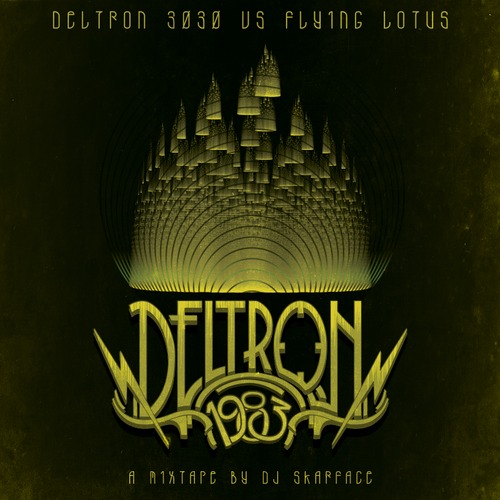 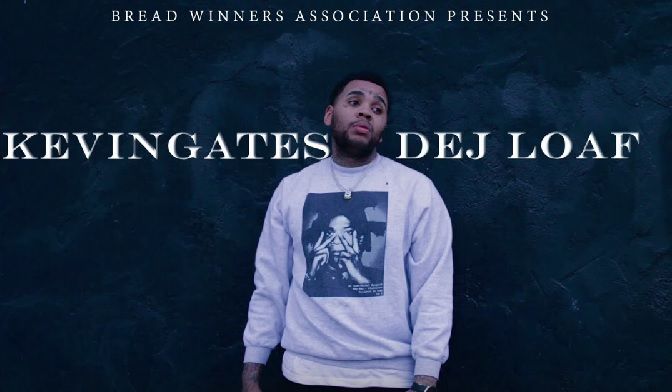