With his name buzzing thanks to his contributions to Kendrick’s platinum-selling DAMN. 9th Wonder drops off a collaboration tape he did with Mr. Cheeks back in 2010.

I first connected with Mr. Cheeks in 2008, who has always had a close relationship with North Carolina. After I opened BrightLady Studios in 2010, one of the first artists to bless the booth in Jamla’s new home was Mr. Cheeks. Seven years later, after speaking with Mr. Cheeks’ manager Janet Williams of The Matriarch Agency, who has always supported the Jamla family, we decided to let these fly.9th Wonder
Share: 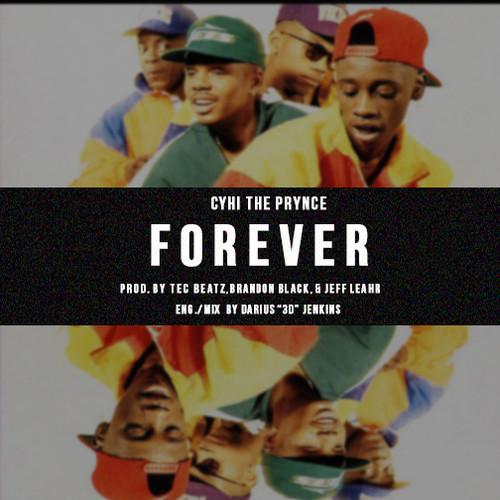