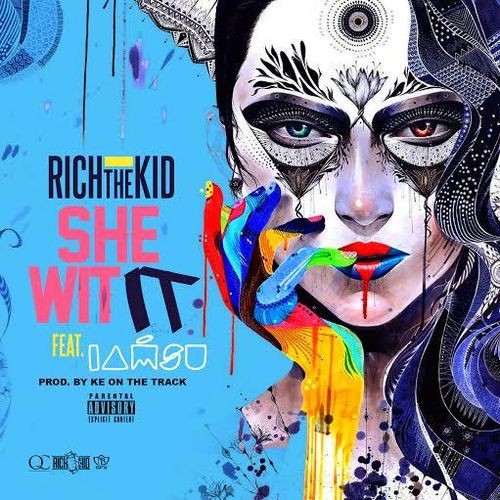 Rich The Kid, who is currently on his Rich Than Famous Tour, might be fresh from dropping off his debut EP back in December, but the Atlanta rapper is already preparing for the release of his debut album.

After taking us to the Compton and Inglewood a few times before on collaborations with YG and Casey Veggies, Rich The Kid takes his talents to the Bay Area on “She Wit It” and teams up with Richmond’s own Iamsu! for a West Coast slapper, produced by K.E. On The Track.

The single is the first offering from his upcoming self-titled album, which is expected to release this Summer. 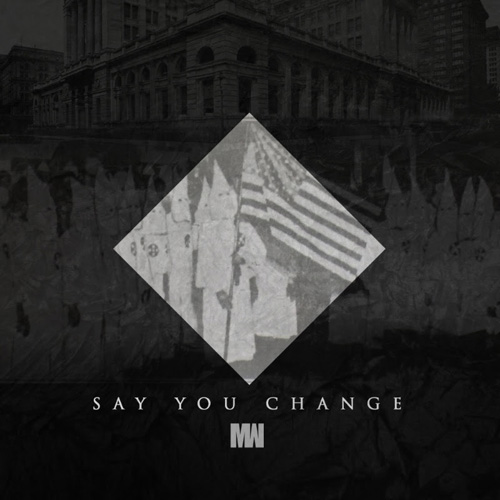