Stream: Re-Surch – Raised In The Ghetto Went To School In The Burbs

The highly magnetic album, ‘Raised in the Ghetto, Went to School in the Burbs,’ is an honest, unrestrained depiction of Re-Surch’s unique and rocky upbringing. The tracks on the record are seamlessly woven together by the talented rapper in order to spark intrigue in the listener as they hear about the hardships and triumphs he has faced.

Re-Surch’s upbringing in the bleak Dorchester borough of Boston, Massachusetts, where hope is limited and violence and drugs are plentiful, shaped him from a very early age. He was simultaneously taking part in a program which bused inner city black children to predominantly white, Republican, suburban schools surrounding Boston.

The playful, comedic persona that Re-Surch embodies on the track ‘Raised in the Ghetto, Went to School in the Burbs,’ mimics the paradoxical theme of being brought up in indigent surroundings in Dorchester while going to school with privileged white children in the suburbs.

One experience Re-Surch details on the album is the life changing opportunity of interning for the Howard Stern Show where he became fondly known as ‘John the Black Intern,’ and where he decided to completely focus on achieving his dreams in the entertainment industry.

Previous to interning for Howard Stern, Re-Surch was on a harrowing path plagued by everything from juvenile detention at a young age to getting stabbed multiple times over drugs. Eventually, Re-Surch dropped out of high school as well.

Re-Surch later attended Penobscot Job Corps in Maine where he graduated with his high school diploma and attended college soon thereafter, leading him to land the internship of a lifetime. His unstoppable, new-found passion was a life-altering shift for him. 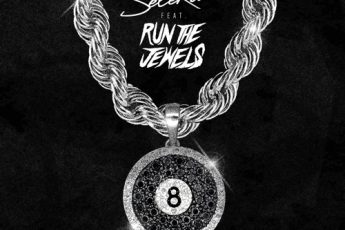 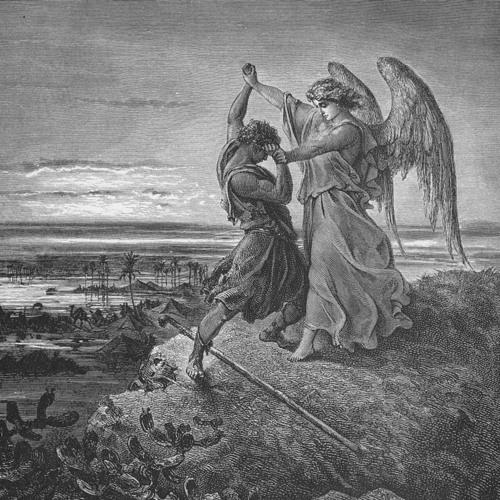 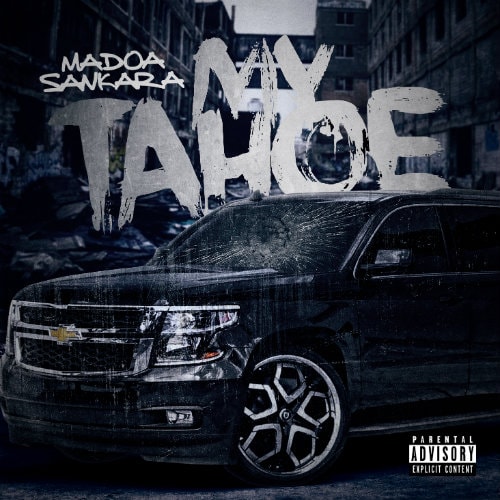