“Powzilla vs. Synthetic” is the first single off Powayes upcoming mixtape “Do Not Disturb” dropping August 15th, 2017.

The mixtape first came to creation by Powaye always needing to put his phone on Do Not Disturb while in the studios recording booth.

Another inspiration to the title is to live life away from your phone by putting it on Do Not Disturb or turning it off to take a few hours off the grid, so you can naturally enjoy living.

The personal meaning to Powaye is during this time period Pow was very consumed in dark energy and negative thoughts.

Gaining a never ending hunger to better himself as an artist, he put himself into a cave he calls a home studio and didn’t leave for anything other than working full time.

Although his tracks are filled with positivity and humor, it was developed from pure isolation. 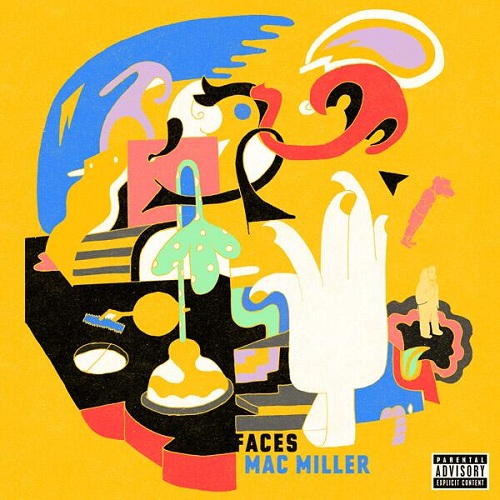 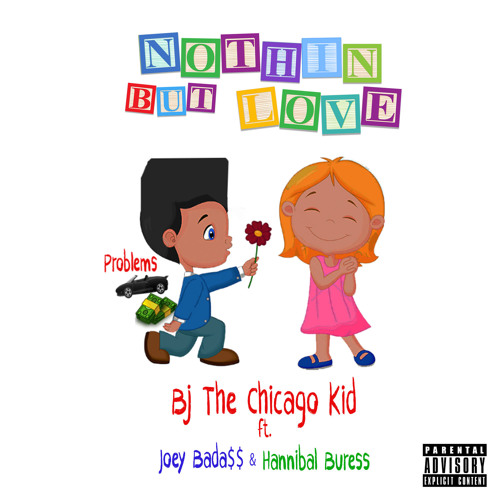 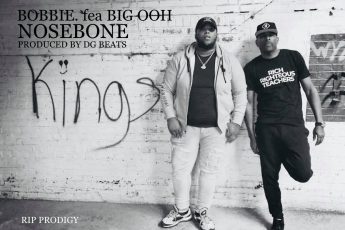