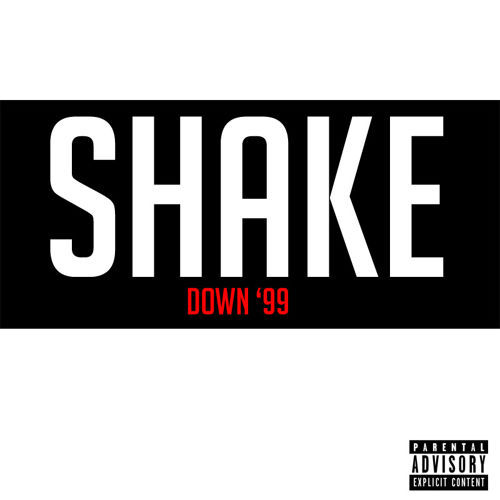 Vic Mensa bout to blow up in 2015. After Kanye put him on “Wolves,” Vic Mensa joined him and Sia to perform on the Saturday Night Live 40th Anniversary Special in front of millions of people and potential fans. 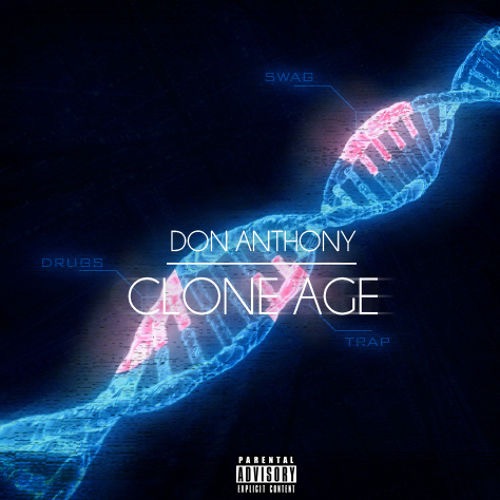 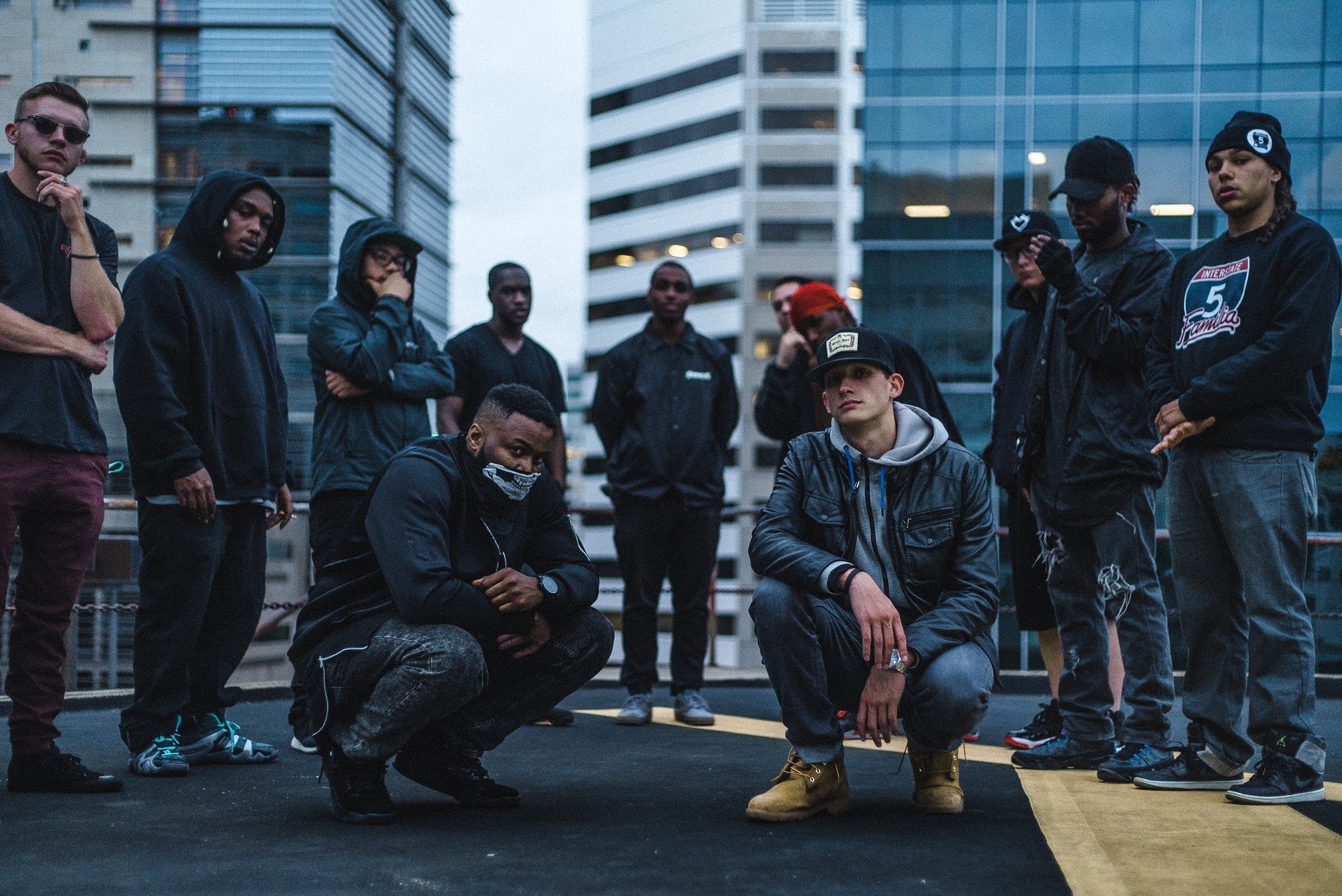 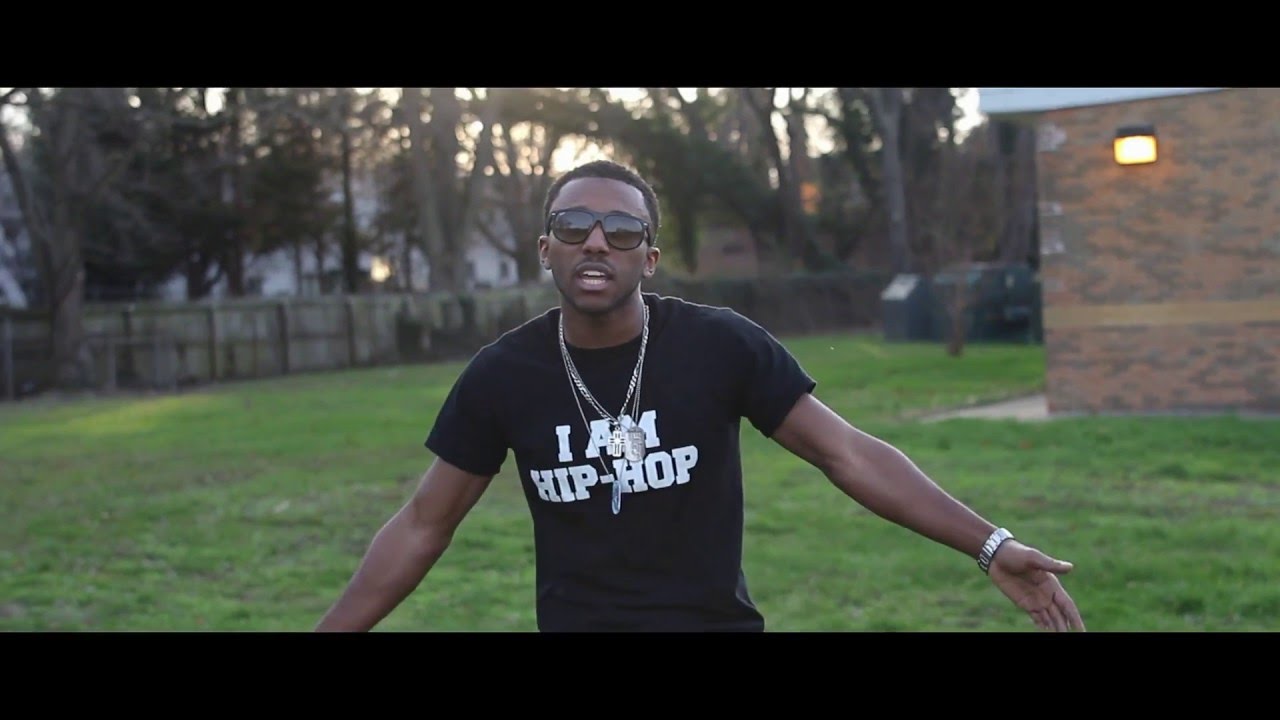