Produced entirely by Mono En Stereo (formerly known as El RTNC — the moniker used when he produced Sandman’s Kool Herc: Fertile Crescent), the beats rumble and snap, the basslines are rubber-thick and funky, the drums rugged as a butcher knife haircut.

Sandman boasts the kinetic gift to tailor his flow to each, his voice an instrument in his own right — able to switch between conversational and wrathful, debauched lothario and philosophically righteous. 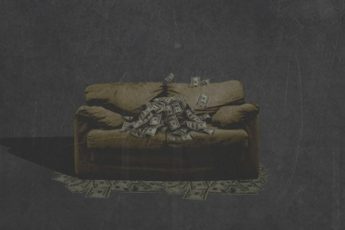 Music: Mpulse - Money Under The Sofa 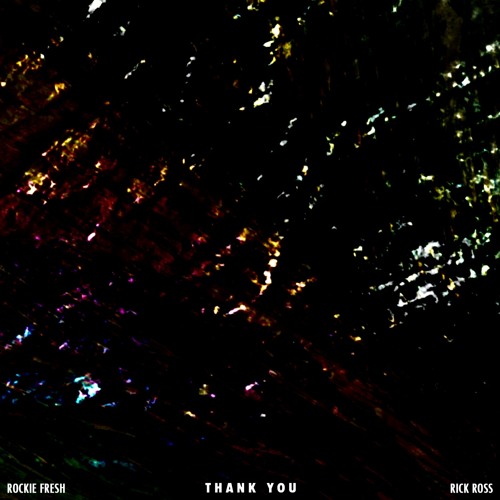 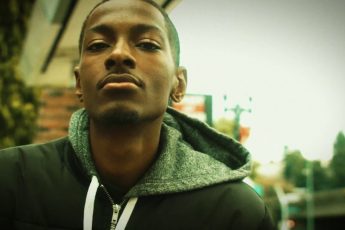