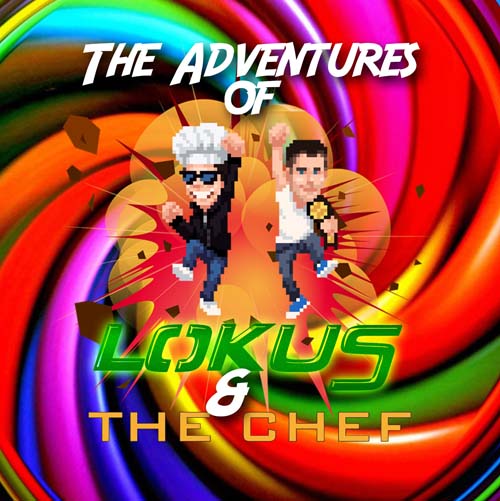 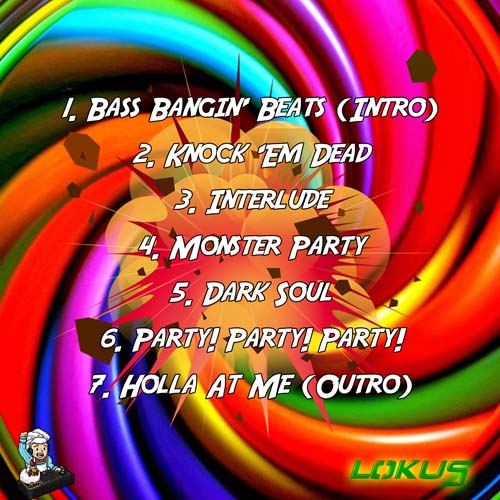 Lokus, a past artist in the Jewel Thieves, NSP, and JNW groups, has a history of Hip-Hop/Rap influence having rapped on various tracks in the past. His witty lyrics and hard-hitting rhymes clearly define his musical style. Having musically experimented with many different artists, diverse beats, and expansive lyrics, has allowed him to make a significant impact in the world of Rap/Hip Hop.

DJ Swedish Chef, previously known as T-Dub, has been making quick and steady advances in EDM culture. Producing unique, appealing, and catchy tracks, he has dropped a diverse collection of Dubstep, Trap, and Electro tracks. With a vast arsenal of dance floor-pleasing songs, it’s hard not to notice the sounds of DJ Swedish Chef. 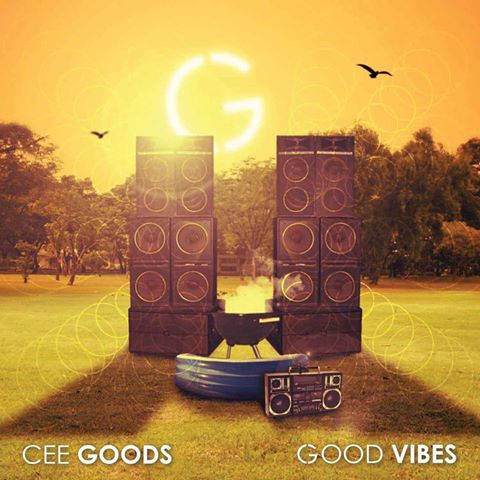 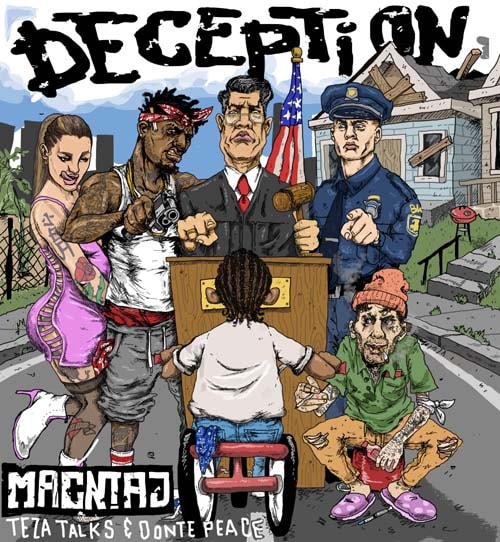 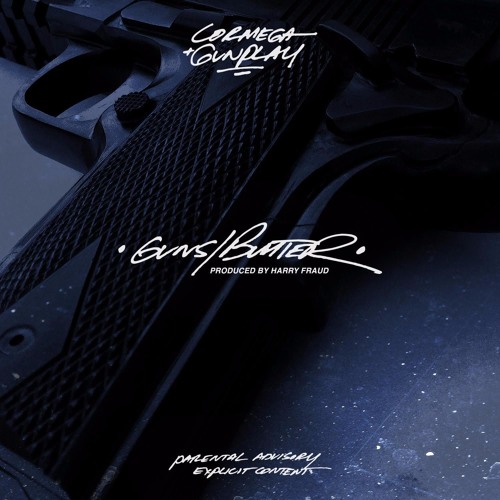