“Crowd React” is the latest single from Ozay Moore’s In The Wake Of O album releasing via Illect Recordings. Lightheaded briefly re-unites over Stro Elliot (The Roots) production.

In 2007 Braille, Ohmega Watts, and myself began working on what would’ve been our final Lightheaded album, Lo-Fi Heights. With each member living in different states, it was difficult to create the same level of synergy we once had.

This magic was the byproduct of a window of time where we spent an absorbent amount of life together. Our chemistry on and off stage was so in sync that Lightheaded compositions almost wrote themselves with little to no interruptions in the creative process.

We lived by the motto “Life First”, a concept derived from Braille’s debut solo album. So, when life pulled us in different directions desiring for our attentions to wane from machine that was LH, we were left with an unbreakable bond of friendship and a few solid cuts we hoped would eventually see the light of day.

“Crowd React” captured the essence of Lightheaded’s live show in true crew fashion. The song actually served as as a lifeline to the idea of finishing the album one day. With some honest conversations between us three, and a developing solo album in my hands, we decided it was time to share a piece of the magic. 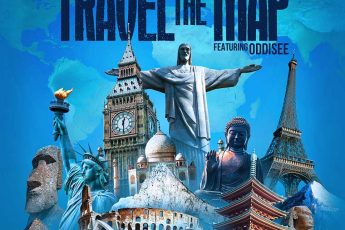 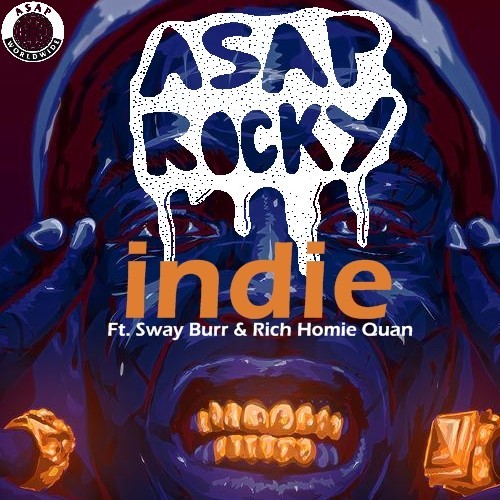 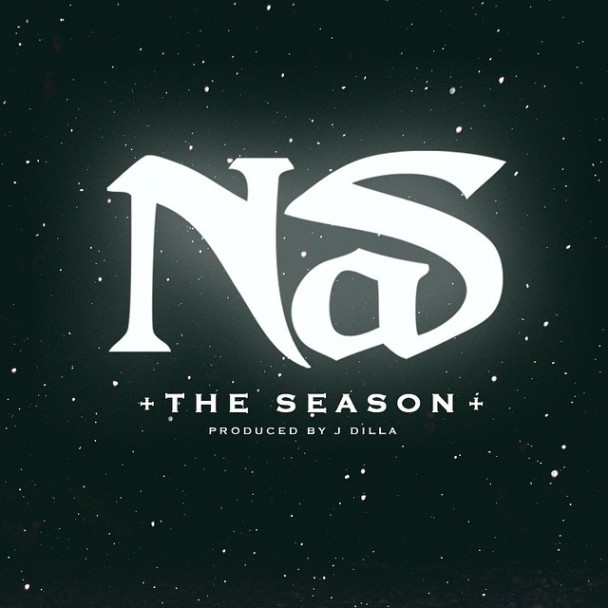