Have you ever heard the saying, “you don’t know what you have until it’s gone?” Well in this song, I wanted to avoid this feeling.

Before my girlfriend and I became exclusive, we were just “dating,” or “talking” or “were a thing,” or whatever you want to call it. We weren’t a boyfriend-girlfriend thing yet. One night while in the studio with Corey Walles (the producer/engineer of this song), I had been thinking about her. I was thinking about how I wanted to take our connection to the next level. I wanted to make her all mine, and be all hers. She never did wrong by me, and never hurt me. I wanted to make it real.

If you have someone in your life that deserves the best, then give them that. We all have the potential to grow from love, so it’s important to surround yourself with it. 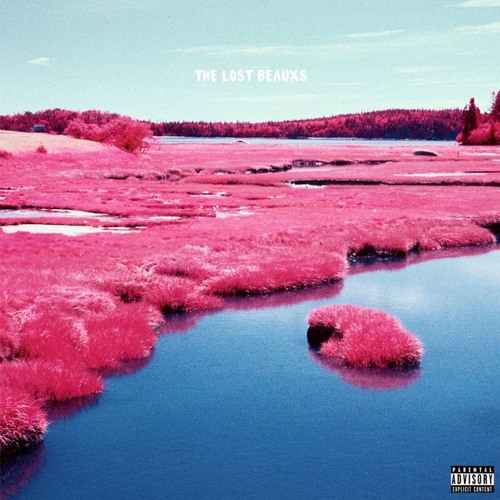 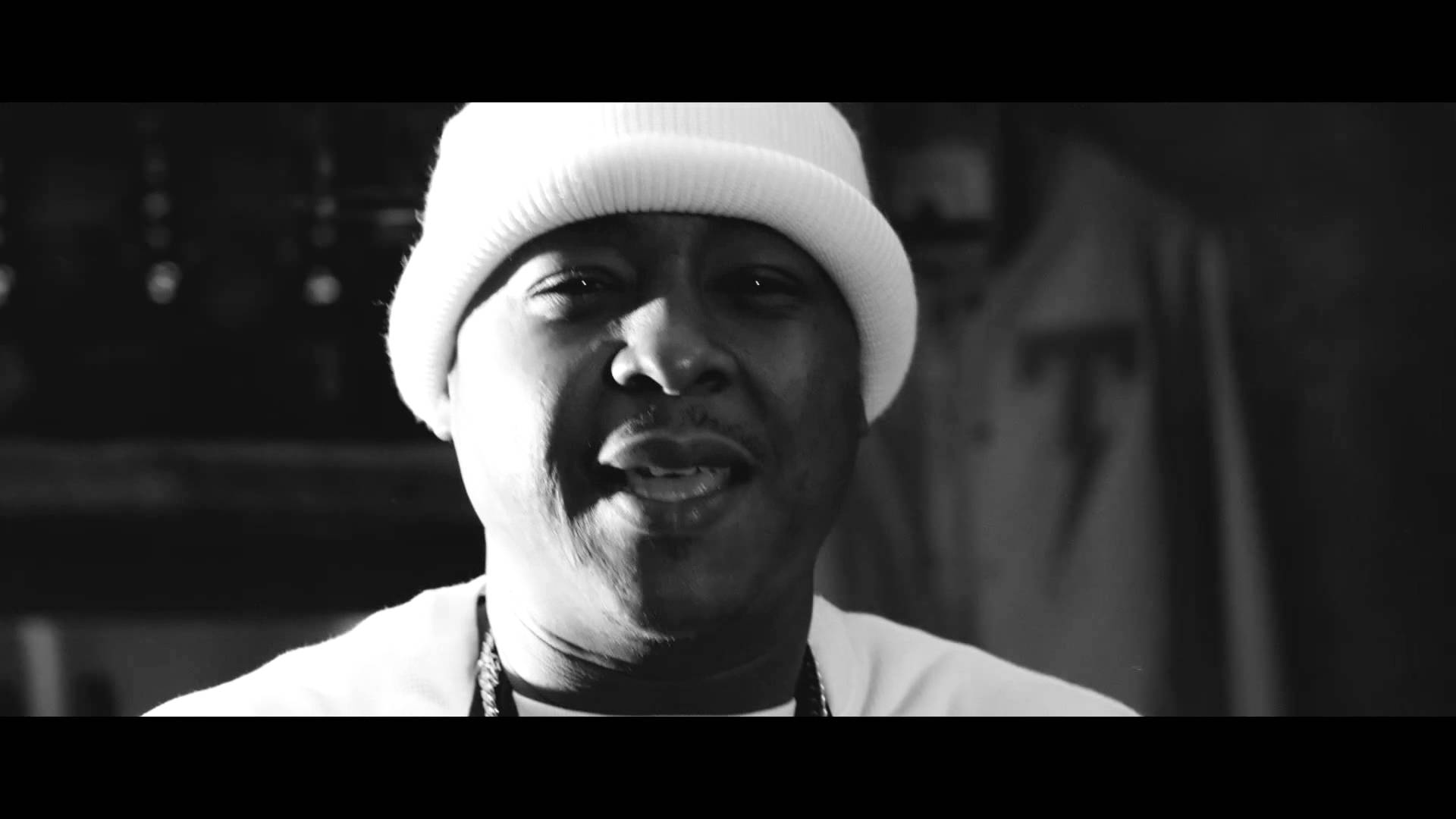