Video: Joey Bada$$ f. BJ the Chicago Kid – Like Me 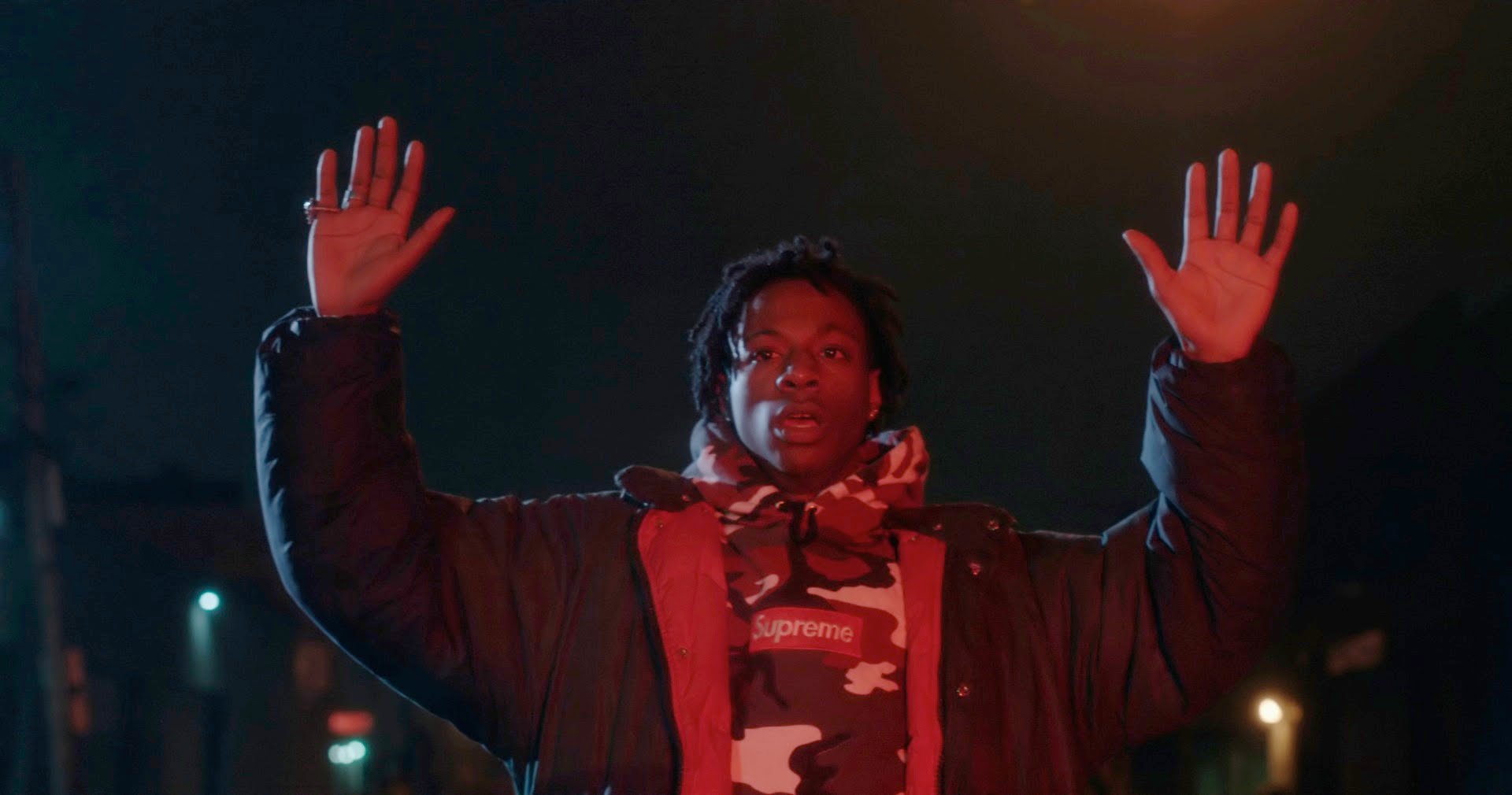 Joey Badass continues the push for B4.Da.$$. The Pro Era head honcho drops the visuals for “Like Me” which features BJ the Chicago Kid and production from the late, great J Dilla and The Roots.

B4.Da.$$ managed to debut at number 5 on the Billboard 200, selling over 50,000 copies in its first week – an amazing achievement by an independent hip-hop artist.

Go cop the album on iTunes and support the Pro Era movement! 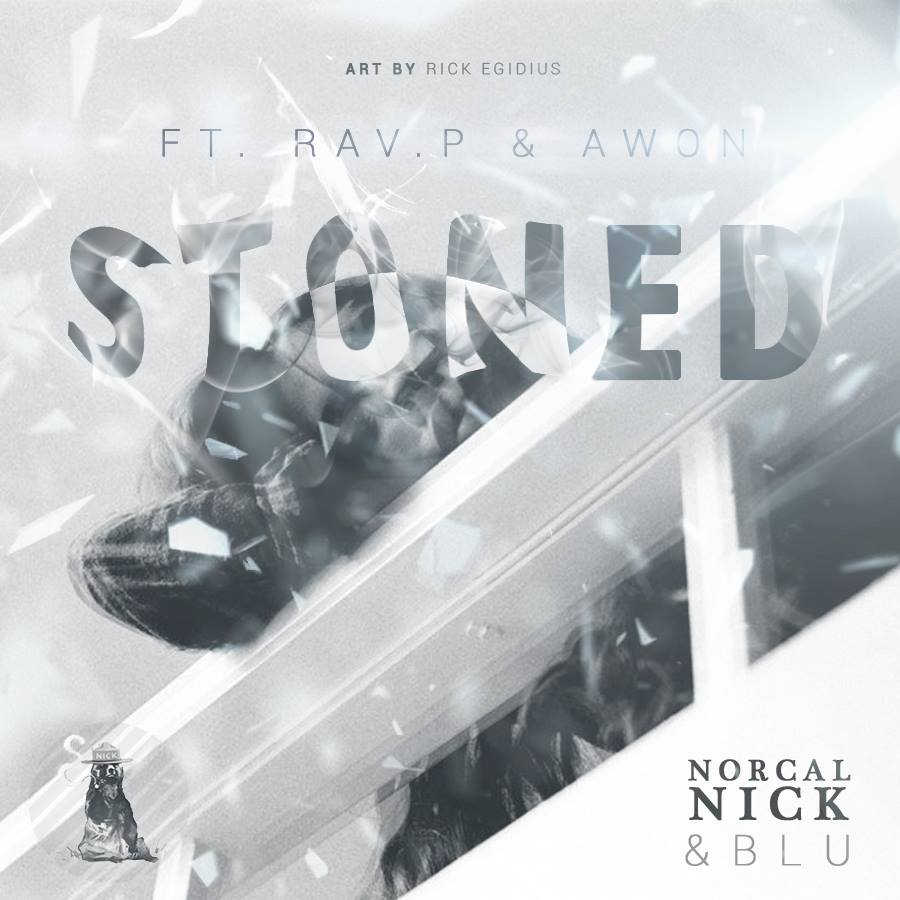 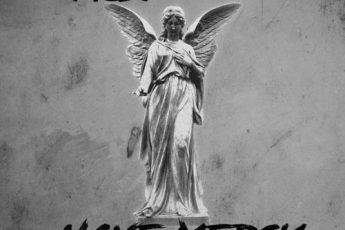 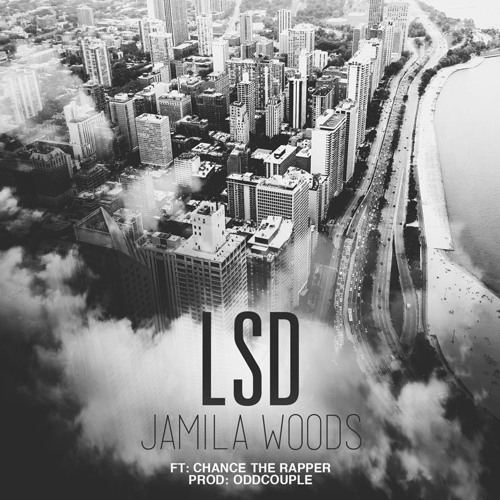