NCU TJay from Canton Ohio, hopped in the game just last year and and already has gotten some notable recognition from big names in the industry such Tee Grizzley and The Game . He’s surging as one of the top artists in his area with his distinctive flow, voice, and industry ready lyricism. With the violence and crime rate in his small city, the main goal is to make it out and he’s using music to make that push. With an impressive 200+ songs in his vault, he’s looking to stay consistent and keep it going. Look out for many more projects to come from this artist just in the years time.

My entire life, I’ve been writing raps/lyrics down since I was about 8 years old and even up to the years where cell phones started to have notes in them. I still have all my old phones where I used to write in them. I just started putting everything out last year so I’ve been progressing musically and lyrically for a long time and my flow and versatility is still getting better by the day

It was a lotta fun. I started working on the tape when I was in Colorado all the way up to the time when I was moving back home to Canton, Ohio. So it’s a mixture of different vibes to where in Colorado I was able to chill a little more and not have to worry about much compared to Canton where things get a little more real at times real quick.

Solidity. Just to turn some heads and make people realize them artists in the industry or that’s making it happen “Oh he’s like that too, like he can do that too” & I enjoy doing music this is something that I love doing so every project, every single, everything I do I’m just enjoying myself and being able to be me and put that out to people

I’m just looking to make it happen, whether it’s best for me to stay independent or sign, I mean everyone wants THAT deal though. I feel like every artist wants that bread so if it’s there and it’s right you know what I’m on

It’s tough, support wise it’s at an all time low. Everybody got they on thing going on and trying to make something pop with whatever they’re doing. Especially in my city or any small towns or cities. Nobody likes to show that much love anymore. I try to show love to everybody I want us all to eat

Direct dm’s, posts, comments, since social media became such a big presence today and alotta face to face so people can put a face & persona to the music. I’m always consistent so if I can get someone to just run 1 or 2 tracks they usually fw it

iTunes sales, I got a couple small deals from a few labels that I’m just being patient on so I don’t sell myself short or miss a big opportunity. Other than that, I’m still just doing it out of the passion for it right now

It’s changed a lot, back then it was definitely more lyrical, but there’s still a lotta lyricists out there but I mean nowadays some goofy shit might pop just because it’s catchy so hip-hop today, the window is HUGE for everybody & there’s something out there for everyone to rock with

Herb, Durk, Drake, Wayne, B.I.G. A lot will disagree with that & that’s cool but music has evolved so much that that’s what it is today and those is the ones at the top for me 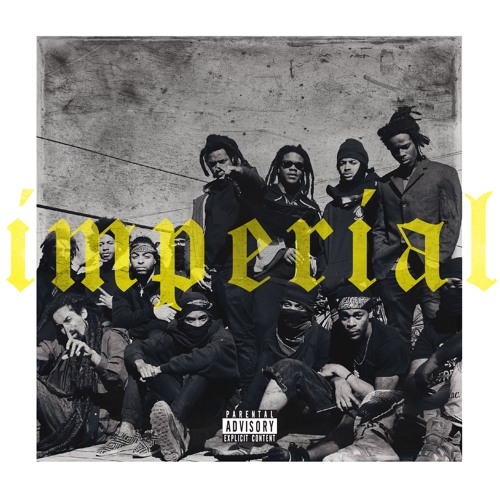 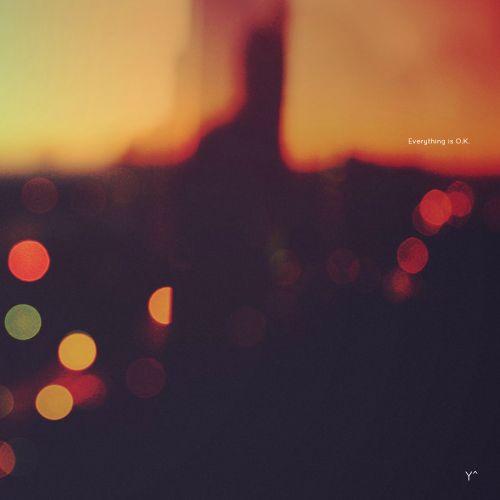 Stream: Yoichi Anno - Everything is O​.​K. 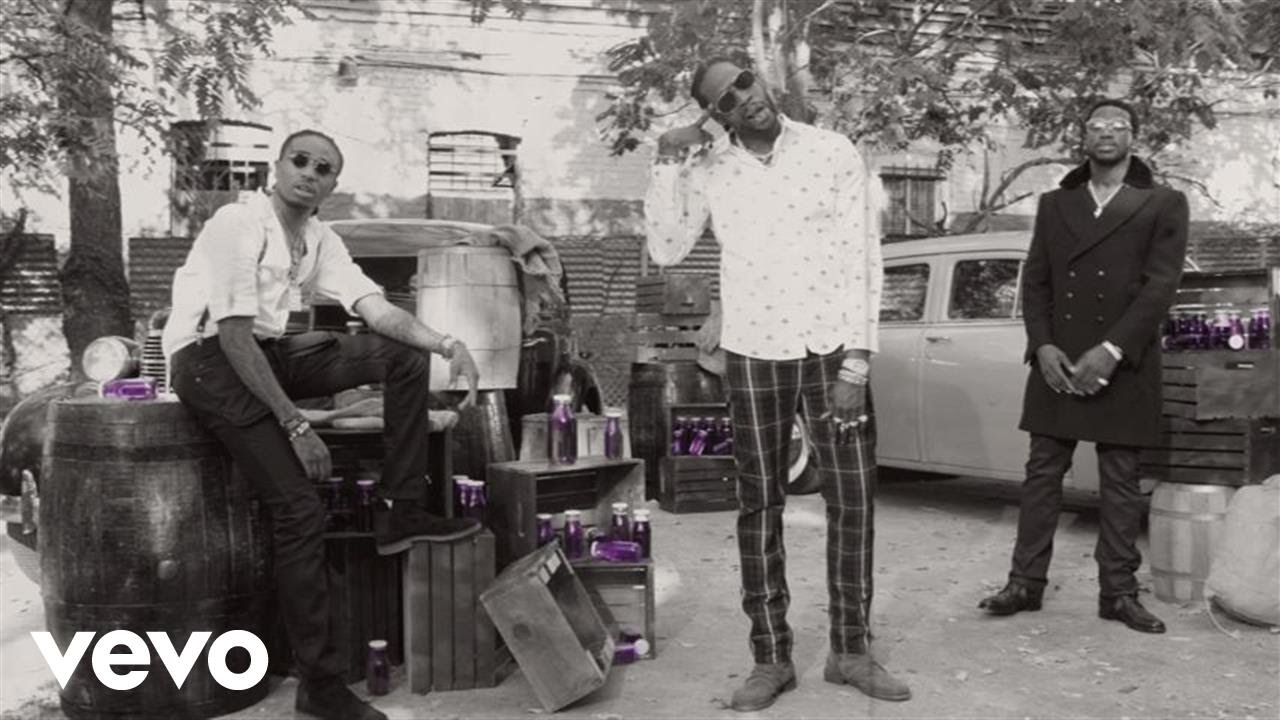