The soulful hip-hop track is reminiscent of old-school collectives such as Souls of Mischief mixed with new-school vibes similar to those like Oddisee and Logic, while keeping a very distinctive Bay Area flavor.

It is the perfect window into the full-length project listeners can expect from Genra in the near future. The mixtape is entitled ‘These Day’s’ and is set to release mid July. 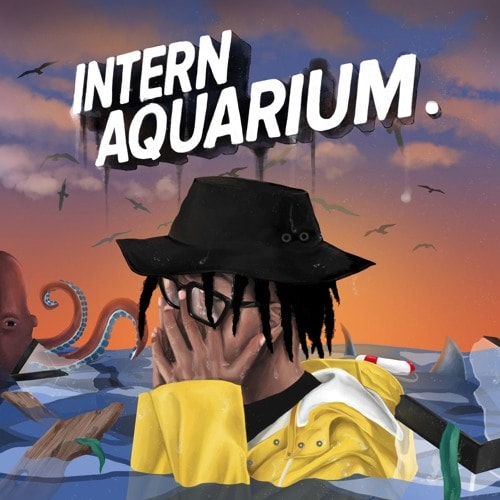 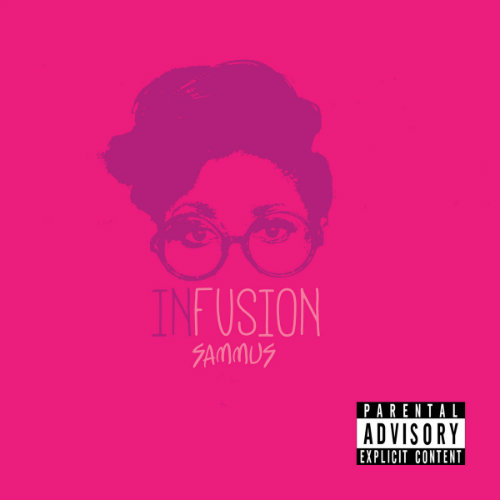