These two gifted emcees from opposite coasts—Blu hails from L.A., and Gonz from Worcester, MA—previously collaborated in a similar setting, though with a darker and grittier sound.

It was on the snarling “This Sound,” a standout leak off Gonz and Manip’s 2017 collaborative effort, The Loops.

There’s still a murky smog-like feeling to the rhymes on “ARP Revisited,” but they’re juxtaposed by slightly brighter synth-laden production. 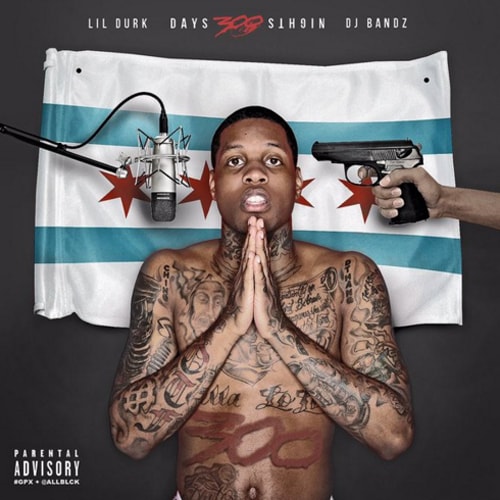 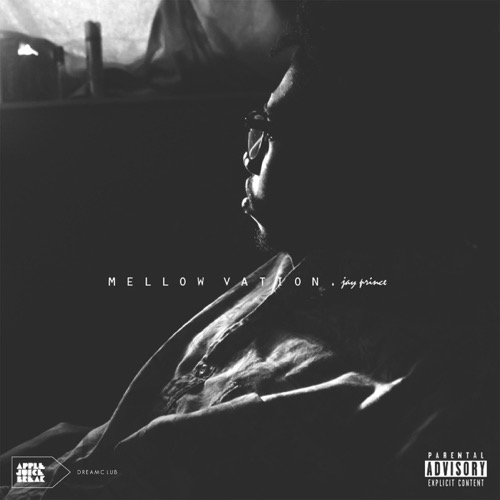