Not many female artists have rocked the male-dominated DIY hip hop touring trenches the way Bay Area-bred, Brooklyn-based singer Corina Corina has. Her latest offering, “My Baaad” offers a peek behind the curtain of the not-often-discussed lifestyle of a single woman on her grind.

Not one to deprive herself of a good time and a chance to connect, Corina Corina is unapologetic about her intentions and desire to resist being tied down by romance.

“My Baaad” is the second music video and single from Corina Corina’s tribute mixtape to two of her favorite artists: Killer Mike and El-P otherwise know as Run the Jewels. The project features all original lyrics and melodies written by Corina Corina exclusively over El-P produced RTJ beats. For “MY Baaad,” Corina Corina chose the sexy and hypnotic beat for “Love Again” from Run the Jewels 2.

This video is the fruits of a collaboration with San Francisco filmmaker Tonny Villarreal of Cracker Cookies for his “Poet’s Experiment” series. The project features works from 10 different multi-genre Bay Area artists.

The filmmaker’s vision was to pay tribute to the Bay Area artist culture by keeping the production simple and letting the works speak for themselves. Corina Corina was honored to be a part of such a talented group representing the female vocalists of the bay! 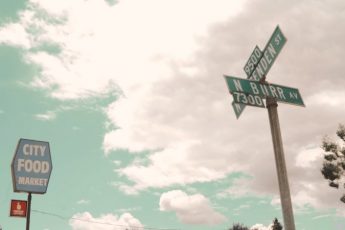 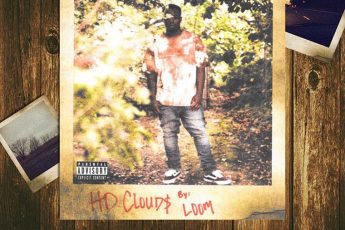 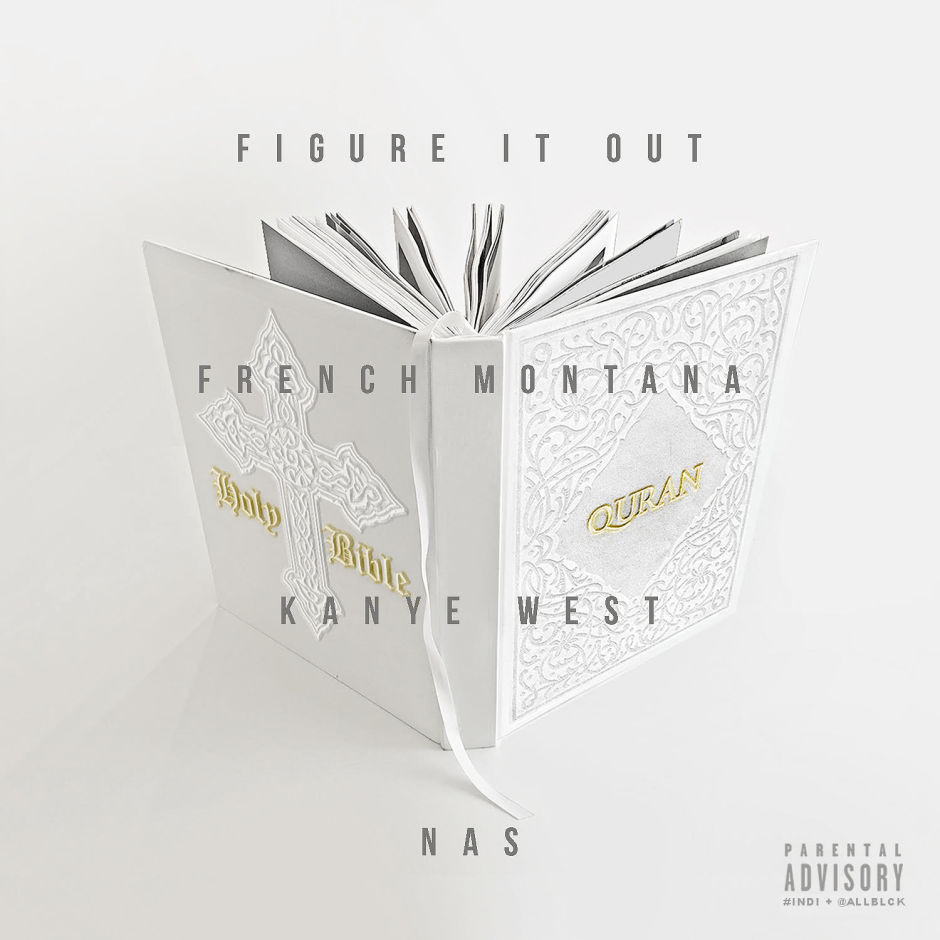