“The song focuses on how people usually argue or contest what you’re saying when you try to bring up unification or a better way of living. Either you’re talked down to about being snobby and prideful or they blow you off because whatever your saying isn’t important.

None the less with everything going on right now we need to stick together instead of trying to separate and point out which problems are worse than the others.” – Chuuwee 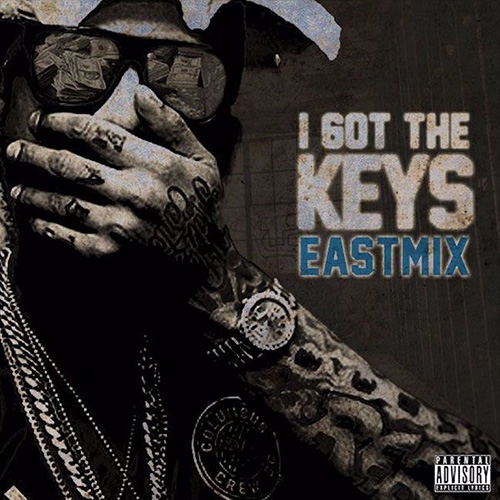 Music: Dave East - I Got The Keys (EastMix) 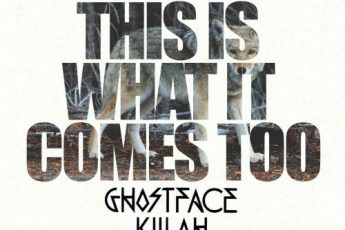 Music: Raekwon f. Ghosface Killah - This Is What It Comes Too (Remix) 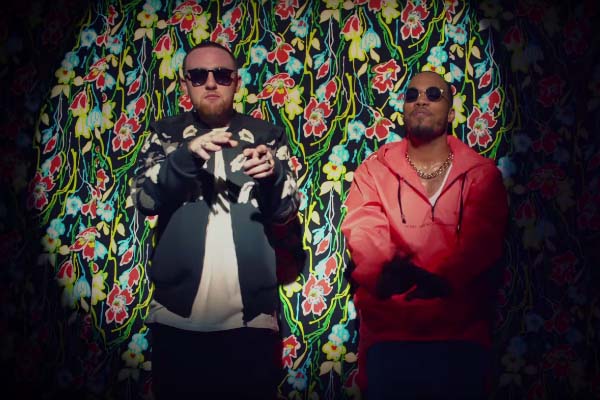