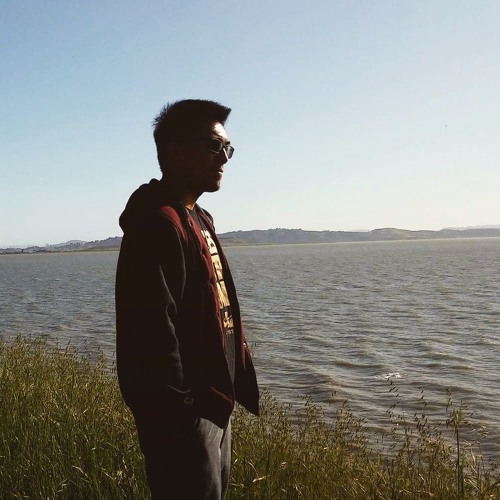 Artist Background: Benjamine Lee who was also known as “KayzTheKid” was born on September 5 in Richmond California. He grew up in a musical environment, both his parents were involved with music, his father is the head musician and his mother is a choir singer for his church.

Ben always loved music but he didn’t feel right doing the type of music his parents wanted him to learn. Instead of following his parents’ footsteps he ended up writing rhymes in his notebook.

Ben didn’t feel like he fitted in anywhere, he had friends and family that love him but he always felt as if he has no one he could really talk to.

After countless nights of writing and writing Ben finally decided he wanted to make music for a living, so he self-taught himself how to produce, record, mix and master his songs to share with all his friends and family. 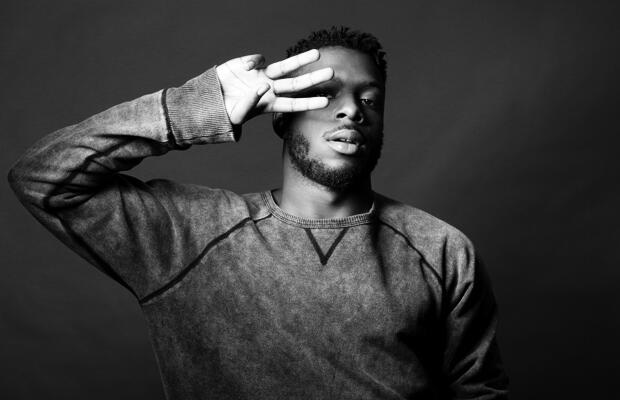 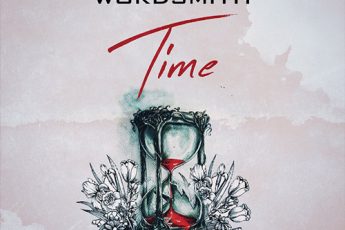 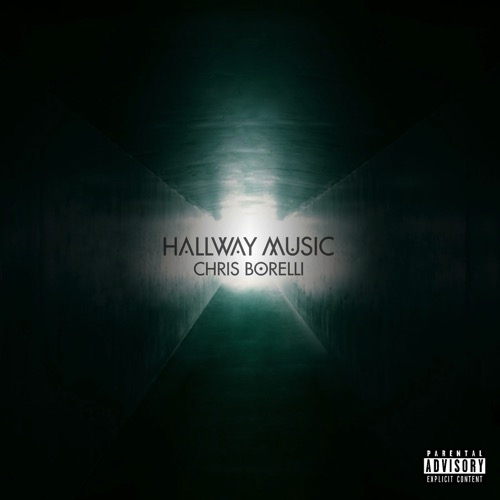