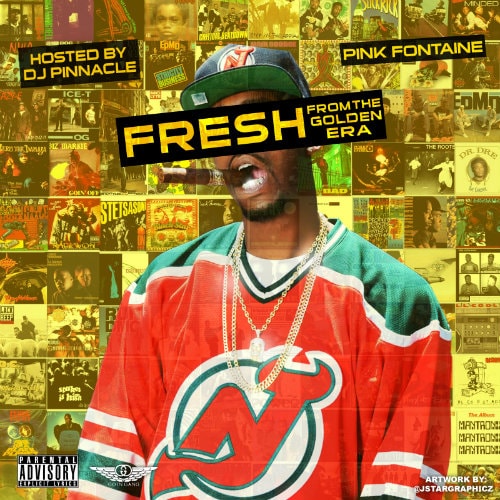 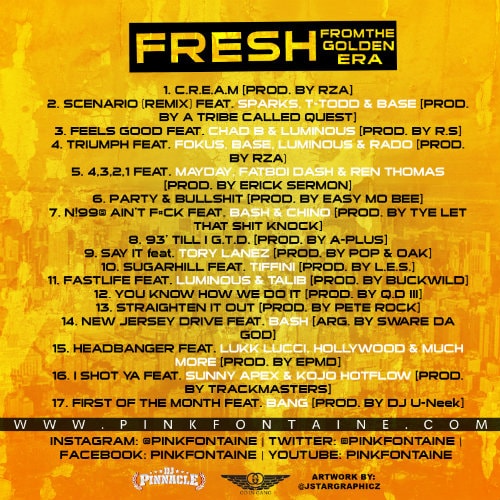 Artist Background: Pink Fontaine, I am from Neptune, NJ (the shore) & I am 32 years old. I’ve been rapping since I was in grade school and began to take it serious after I moved to north jersey and finished high school. I released numerous mixtapes since 02′ but played the more of the background.

In 09′ I began to work on my own solo music. I released to mixtapes since then, BOARDWALK EMPIRE and FRESH from the Golden Era which was just released last week! 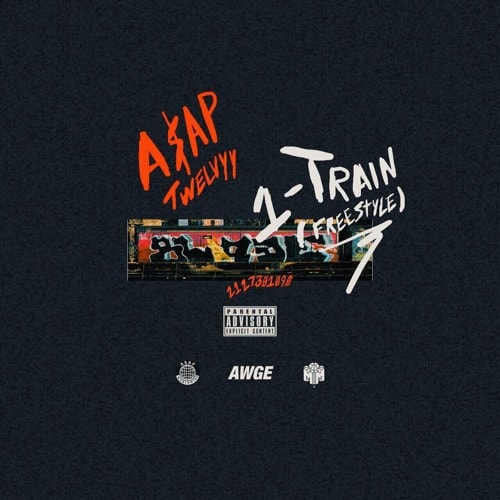 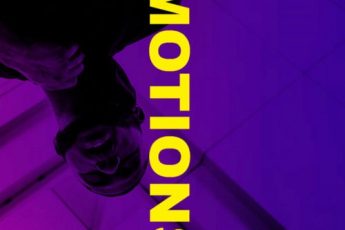