February 14, 2017by Stop The BreaksNo CommentsUncategorized

J. Flowers (born April 15, 1990 in Pontiac, Michigan), better known by his stage name Fleetwood Moo aka King Cloudy is an American rapper and member of the Creative group, Cloudy Visions Ent. Fleetwood Moo was raised in Picayune, Mississippi with a wide music background.

With music being his first love, Fleetwood Moo, used to sing songs at school events in elementary, and also played drums for his fathers church. Fleetwood continued to grow in his love for music, by writing his first set of raps in the 5th grade, at the age of 10 yrs old. After he released his first official mixtape, and he released 4 projects online and countless free single releases consistently util the present, Fall 2016. 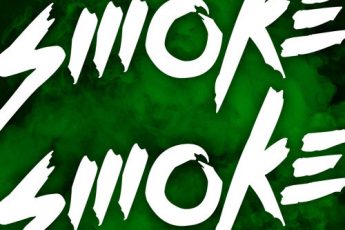