February 4, 2019by Stop The BreaksNo CommentsUncategorized

Polo Hayes has emerged from a congested landscape with two smash singles; they are in fact his only two singles. Discovered by Harry Fraud, Polo became a member of Fraud’s talent incubus and imprint SRFSCL as a songwriter.

Polo returns with what promises to be his third hit-single, “Drip,” which features fellow rising star & Rich Forever Music signee Jay Critch (who recently released Hood Favorite); with a musical assist from LaMusica himself. 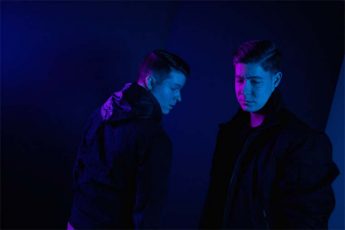