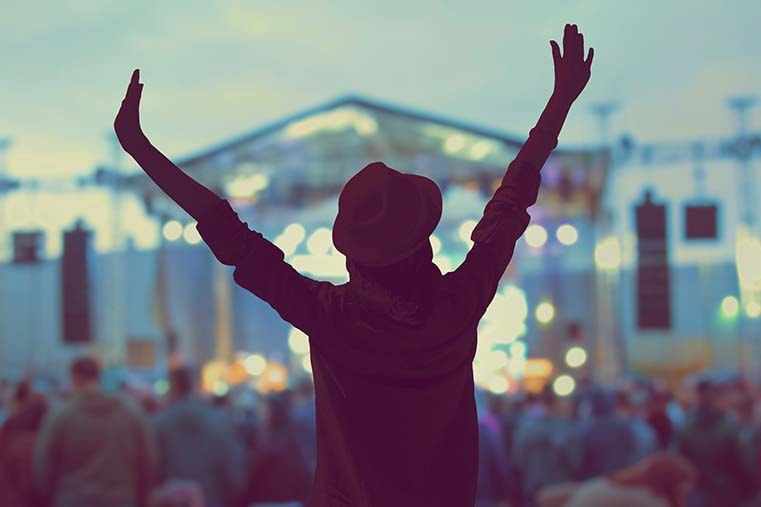 As an independent artist, you have nobody fighting your corner for you – not all day anyway. Fans will speak up for you and people will promote you indirectly, but you don’t exactly have a street team out there promoting for you without asking for a dime.

This means that while you are beholden to nobody and can be 100% yourself unapologetically, your biggest problem might be getting noticed. Building relationships with a local venue, for example, can take a lot of work.

It’s what makes the difference between a successful independent artist and an unsuccessful one. Having a strong relationship with local venues will help you book regular live shows and tour more often.

How do you think that other artists manage to build a better understanding and rapport with local venues? They work at it. Artists get class gigs, good spots, fair rates and everything else purely on the basis that they cultivate a relationship.

If you had never thought about this all-important side of music management, then now is the time to start considering it: make no mistake, it’s 100% real.

This is why, for sure, you need to be ready to invest and prepare not just money into marketing, but time into networking.

So, with this in mind, let’s take a look at how you can begin to build relationships with local venues for the long-term.

One of the worst things that you can do when it comes to marketing yourself to local venues is to try and do it all at once.

An impersonal, clearly mass-produced email with only basic details changed is a poor look when forming relationships. You should look, then, to lose the idea of mass marketing.

We get that you are busy, and days don’t stretch enough to fulfill every ambition. Don’t shoot yourself in the foot with the most powerful currency that you have, though! Always offer a personal, friendly and authentic message to every venue that you come to.

Indeed, even just blasting out emails is a pretty negative way to make your introduction to a venue. Emails are for asking questions rather than you asking to be hired or put in place: you should do everything that you can to get around the idea of mass marketing or impersonal marketing.

Your secret to success in this industry is going to come from personalization. If you really want to get a gig with somewhere, go down there in person: show your face.

Also, the major reason why most people fail when introducing themselves is because they go for the sale on day one. Think how you feel when you get approached randomly and offered something: so, why would you do the same to a venue owner?

The best thing to do is get to at least one gig per week at that venue. The more they see your face around, the more familiar you become.

The more familiar you become, the more likely you can spark up conversation. That could be about the event that night, or anything that feels relevant.

Leave it a few weeks, even a month, of regular appearances and rough conversation before you drop in the “By the way…” move. In “other” business the aim is always to cultivate a relationship before offering the sale: this is no different.

Do yourself a favor and start talking to staff at the bar, to venue owners, and to other artists. But don’t make it clear you are angling for assistance: make it authentic.

Treat it like you are asking someone out on a date: you take it slow, you be nice, you play it cool and you take it professionally, always reading signals and never jumping the gun.

Call up or show up asking about upcoming events and just get your face known. The main problem that you might have, like so many other artists, is thinking that venues are always looking for performances.

They likely have a group of people they like, and you need to get yourself into that group.

That takes time, of course, but it is 100% possible: just stop looking at getting a gig. Funnily enough, the minute you stop paying attention to trying to get hired, the more likely it becomes that you actually will get a hire in the first place.

So, now that you know what you are doing, why should you even be spending time building rapport?

With that in mind, then, you should find it a little bit easier to start putting the work in. If you cannot see the obvious and tangible benefits of such an arrangement, then you might struggle to make it in the long-term. It’s all about building and growing organically.

If you want to make sure that you have a future in the industry, then you know how it has to be done. Building locally has to be the primary aim at first, and getting friendly with the big-name local venues that can help you rise is so incredibly important.

So, just remember to play it cool, never to jump the gun on getting an invite, and never expect venues are desperate. Building relationships matter because many people mistake their impersonal approach for a venue only hiring friends.

Rapport isn’t because you want a new best friend from the venue, but because you can offer something they need – and they won’t just give you it.

Venues want to hire good people as well as cool artists, so show that you are someone they can trust with a venue appearance by showing up at other shows, commanding respect, and never behaving out of touch.

It’s tough to do, of course, but it’s by no means impossible. If you want to make it in this industry, you’ll need to be prepared to network as much as you are prepared to perform! 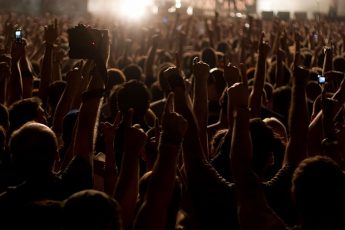 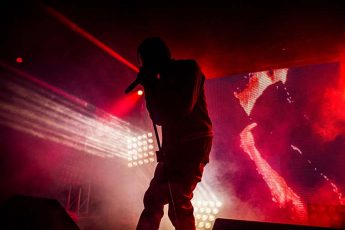 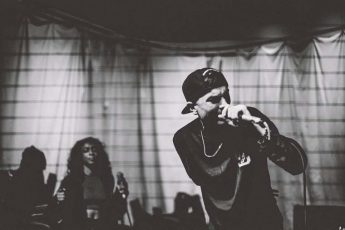 How to Plan a Tour for Independent Hip-Hop Artists