Do Independent Artists Need Radio Play to Be Successful? 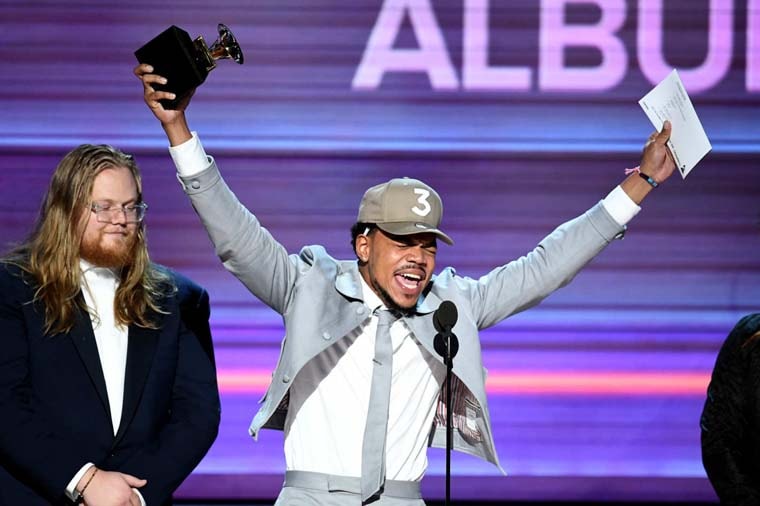 For any independent artists out there, one of the most confusing parts of being in the music business today is likely to be the radio promotion side of things. How important is it for an independent artist to be played on the radio?

Long seen as one of the most challenging parts of being an artist, in the modern world it’s quite common to ask if you even need to bother with radio promotion anymore. After all, is it not a bit worn out?

Radio is still the most misunderstood aspect of this industry. I see people lose tens of thousands of dollars constantly in this industry because they either trust the wrong radio promoters or they don’t know what they are doing. Wendy Day

If you still want to learn more about radio promotion, Stop The Breaks is still happy to provide resources to help you such as:

However, don’t think that radio play is essential for you to be successful in today’s music environment. Don’t get me wrong, having radio play will expose your music to a wide audience and most likely get you new fans, but this isn’t the ’90s anymore where radio play was the be all and end all for an artist’s career.

The world is far more connected today than it was once, after all. Instead of using the radio to be seen and heard, you can use the internet and various other mediums to get some status instead.

Back in the day artists were stuck dependent on radio for exposure. It was what they focused their goals on: get heard on local radio, then regional radio, national radio and then finally go global. Today, though, you can cut it out and just go for the globe from day once.

At the same time, though, music is so easily shared today that it would probably be a bit of a mistake to just flat out ignore radio play as part of your promotional campaigns. It’s still a majorly important part of the process and of increasingly improving the way that you think, feel and learn.

However, today you can build your own platform – your own means of being seen, heard and appreciated. How can you match the radio in terms of promotional power?

Build your own media platforms

Rather than going cap in hand to radio stations, jumping through whatever hoops they demand until you succeed, you can make up your own path to progress. You could for example build your own website. This gives you the chance to be streamed whenever, wherever. While it lacks the natural audience and new membership potential that a radio station can offer, it’s not all bad.

I might not have — getting a thousand spins a day on the radio, but what does that really matter when the label’s paying for that anyway?Freddie Gibbs

You can instead get heard and shared all the time. In the past, if someone heard you track on the radio, they could tell some friends. If they were really on the ball, they could bootleg it and let friends in on your beats that way.

Today, though? They just share the link on their social media, on messengers and via text. It’s so much easier to get heard now because you can give yourself your own avenue to actually be heard.

“Aw man! This track on the radio earlier on…it was amazing!” might be good for the ego, but where’s the proof? Others then need to wait until you come on again before they can hear if you are worth listening to or not. With a radio station, you lack the availability that you can have when you make your own platform.

The audience has to be built up over time, but it’s an audience who came across you through choice, not because they happened to be tuned in when you were on the radio at that point.

In the same way, your music – your independent brand – can begin to augment and enhance your image with relative ease if you promote it yourself. You can go to other services that offer the same kind of volume of listeners at a radio station – probably more in many locations. You can then have yourself listed online, ready to be heard on-demand by anyone who comes across you and likes your music.

Get your music on streaming services

Streaming services such as Spotify, Apple Music, Google Play, SoundCloud and much more all offer easy and effective means of distributing your music to the masses. This is so much more reliable than just waiting for a radio station to play you at the right time.

I got a real core fan base, a grassroots fan base, and I just keep feeding them and they just keep growing. So unless a label gone come give me like $5 million, it really doesn’t make any sense because I’m making a lot of money doing what I’m doing.Freddie Gibbs

This is such a powerful means of making sure that you get heard. It means you are never unavailable and that you can basically make sure you are heard and well received at all times. It’s a major part of ensuring that you can grow, develop and improve accordingly without having to rely on anyone.

After all, that’s the aim of an independent artist, right? To be heard, seen and appreciated all on your own?

Streaming allows you to do that, as does using services such as TuneCore. They allow you to distribute your music to all of the most popular streaming groups so that you can get on as many of them as possible. Frankly, no radio station can come close to that level of exposure.

One thing that independent rappers back in the day didn’t have was social media networks like Twitter or Facebook. E-40, widely considered to be the pioneer of independent hip hop, used to drive around sell tapes out the trunk of his car.

These days, all you need to do is post up your music on a platform like Bandcamp, share it on Twitter and you could potentially have thousands to millions of people listening to your music.  A social media channel and easily relay links to your music all day, making it so much easier for people to find your music and to enjoy listening to it.

Again, no more waiting around for people to hear you on the radio. Social media is like a 24/7 advertisement; people can be finding you overnight and turning you into a sensation without you even taking part. It’s so much more effective for getting a new audience than hoping they just so happened to be tuned into the radio on the moment that you came on.

Artists can be widely successful without having to ever contact a radio station. Using streaming, social media and having a bit of personality about yourself will probably get radio stations contacting you wanting to use your music instead!

That feels great, knowing that you have people actively wanting to give you exposure. Rather than fighting to get that few minutes of radio fame, though, you can turn to other forms of exposure and instead build up a reputation that radio stations will want to help promote, not need convincing!

Let’s take a look at Chance The Rapper, arguably the most successful independent artist right now:

Not bad for an independent artist right? Now let’s take a look at his radio track record:

Sure, Chance has been played on the radio before and he’ll continue to get played but it has never been the reason for his success. Chance’s incredible success as an independent rapper was built on giving away quality music, creating dope merchandise, engaging with his fans and touring.

Follow in Chance’s path and you’ll be successful: focus on creating dope music, getting it distributed to your fans and make sure you’re always touring.

I’m still gonna tour the world and sell merchandise. How Chance the Rapper makes money is how I make money. It’s how legitimate artists, a true artist with a fanbase, makes money.Logic 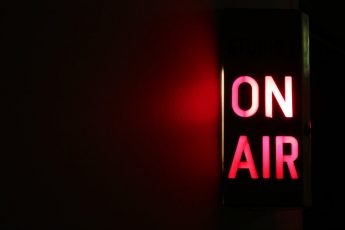 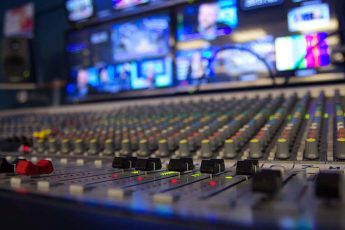 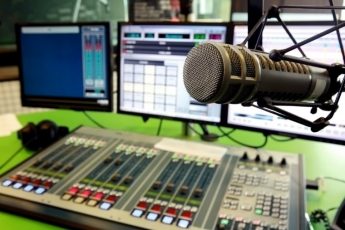