Your Brain on Music 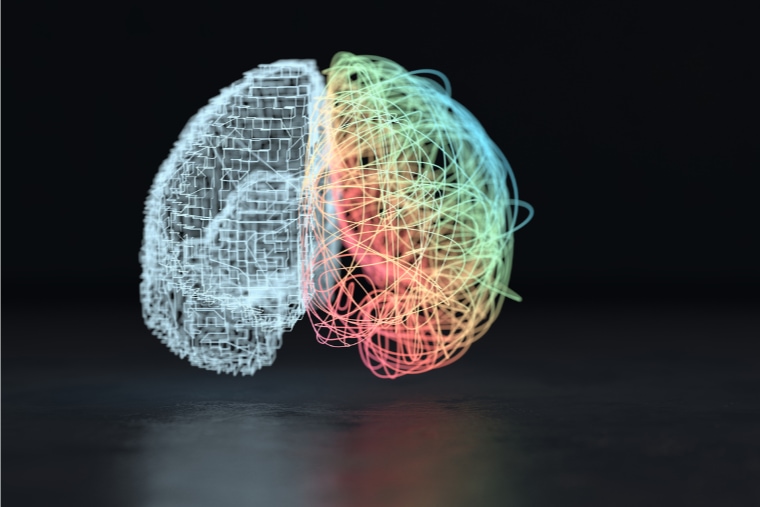 The neuroscience of music is an amazing field of neuroscience that studies what happens in the brain in terms of cognition when people listen to music, when they play an instrument, when they compose music or when they read it.

If you are one of those people who go on Sound-Unsound.com in order to find out what is new in terms of instruments, you will definitely be very amazed to find out that the brain has a very interesting way in which it interprets music, and the neuroscience behind it is fascinating.

Are musicians’ brains different from others’?

Studies suggest that they are. A study conducted in 2000 concluded that musicians have to engage fewer neurons in playing an instrument compared to people who have never played an instrument before because they have been practicing for such a long time that their brains started to do it automatically and with less effort.

Another study conducted in 1998 showed that the auditory region in the left hemisphere of a musician is activated 25 percent more than the one of a non-musician. Also, musicians have a greater sensitivity to observing sounds than non-musicians because the part of the cortex that is responsible for sound is more developed than in non-musicians.

Musicians also seem to have a greater ability to remember words and this is believed to be as such because when you learn how to play an instrument, both of your hemispheres are working together and the connection between them is strengthened, therefore your brain works better when it comes to memory and making connections.

What do mirror neurons have to do with how people see music?

In order to do that, some neurons in our brains are activated and they are called mirror neurons. Mirror neurons are usually involved in mimicking an observed action. For example, if you are observing someone smiling, your mirror neurons will make you smile as well, this is why people say that smiling is contagious.

Empathy is the ability to feel what others are feeling and mirror neurons help us do that. But feelings are not just triggered by visual clues, auditory clues are also involved in that and they will make us remember feelings.

Also, when you listen to a guitar solo, you might try to mimic the way that the musician is playing the guitar even if you have never played one before and that, also, is due to the mirror neurons.

Studies have shown that learning to play an instrument has many benefits on the brain and that one of them is that you will be able to improve your memory and reduce the risk of developing memory problems. This might seem counterintuitive because you might think that memory has nothing to do with sound, but the development of the brain is different in musicians.

Music also has an impact on the ones who love listening to it without learning how to play it and our brains have evolved to be able to remember feelings only by listening to a certain song, which is great if you think about all the fun stuff that you can be reliving. 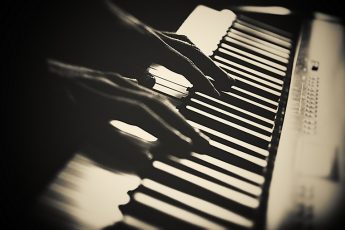 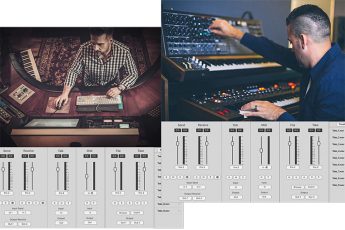 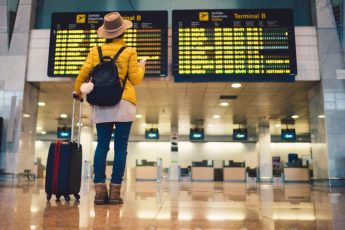 Traveling as a student: Best tips and ideas