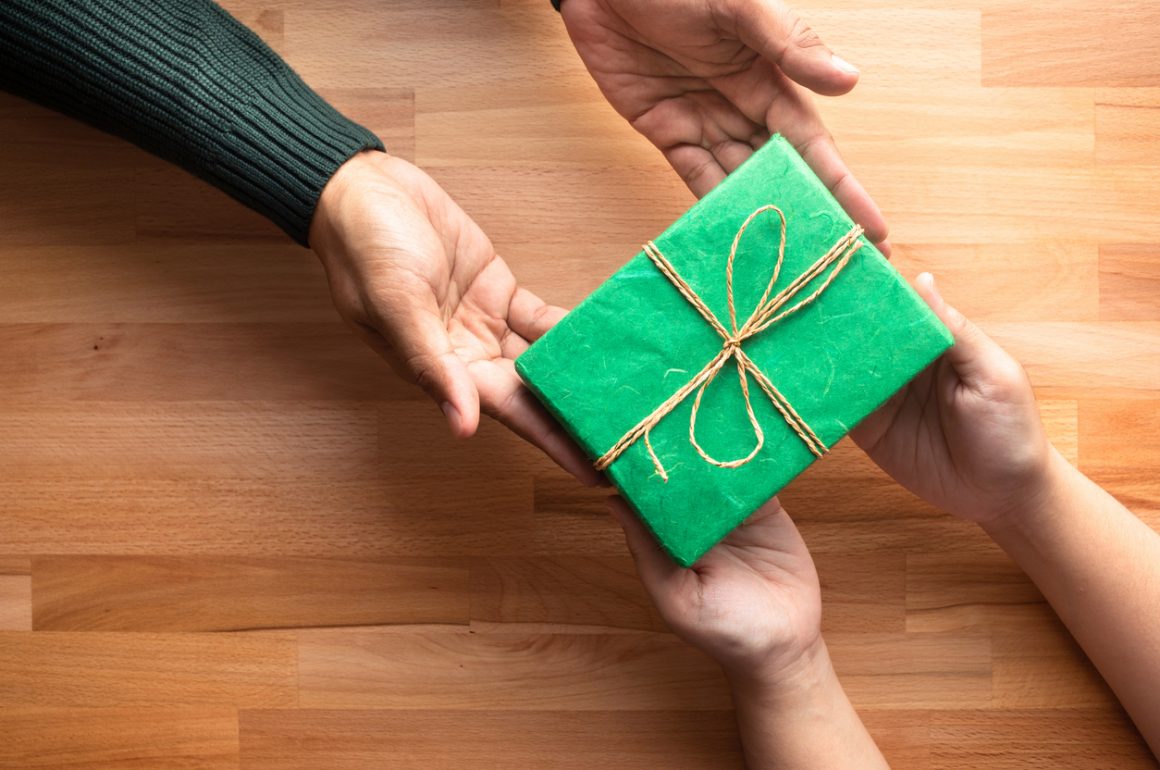 Hip-hop songs often brag about how much money they have and how their lives couldn’t be any better. This speaks to many people, trying to work their way to the top.

But what are you meant to buy for fans of this genre? Chances are they already have their favorite artist’s album so it can be tough to find a gift they will really appreciate.

That’s what this article is all about. We will show you what to buy the hip-hop fan who has everything. When they open their present and see what you’ve got for them, they’ll fall in love with it the same way they did with the music.

1. Hurricanes: A Memoir, By Rick Ross

Rick Ross, aka The Bawse, is one of the biggest ballers in hip-hop. His wrists are iced to the max and he enjoys life’s luxuries more than the average Joe. He probably has his fair share of stories to tell too, which you can read in this book – as you will see, he has been through a lot. Learn how this artist rose to the top – you won’t look at him the same way ever again.

If you were to ask hip-hop fans who they think would have the best smelling house, the most popular answer would probably be Drake. He loves taking care of himself and it shows with his style and constant freshness. So it only makes sense that his collab with Juumba International, a Japanese lifestyle brand, too see these incense sticks make the list. They almost guarantee to turn any room into a love den.

While they may not have a track on Spotify or Apple Music themselves, every hip-hop fan has had a go at rapping. This book by Clement Wood gives the hip-hop fan in your life the chance to expand their vocabulary. There’s nothing more special than inspiring someone to chase their dream and that’s exactly the kind of gift you’ll be giving with this book. Don’t be surprised if you’re asked to listen to their new freestyle the next time you meet. Buy The Complete Rhyming Dictionary on Amazon here

This gift idea for a hip-hop fan that has everything comes courtesy of Gift Wits and it’s perfect. Everyone likes to sing or rap in the shower and no one more so than a hip-hip fan. With these shower speakers, they can turn the music up loud and spit as much fire as their lungs (or water bill) will allow.

Another common topic in hip-hop songs are how the artist is dating the hottest, most confident girl or guy in the world. Well, with these shorts, you can channel this confidence and take the world by storm. Even if it’s just for a short boost, give them the energy they deserve. You never know, you may even get jealous and want a pair for yourself – we wouldn’t blame you if you did.

Akala speaks about politics with poise and eloquence. Politics seems to constantly be on the news so it’s important that people know what’s being said and how it applies to them – especially all the jargon that flies around every day. Natives is great for the hip-hop fan that needs to be updated on all things politics and current affairs, albeit with the flair of hip-hop embedded in this excellent read.

What started out as an exhibition in Los Angeles has turned into an absolute masterpiece. As the name suggests, is a visual guide to the evolution of hip-hop over the past 40 years, going back to the roots and making its way up to the global superpower of today’s music. It includes some of the biggest names in the industry, such as Jay Z in front of some skyscrapers he could probably buy and Biggie Smalls wearing a gold crown (albeit made of plastic). A must-see/read for anyone that claims to be a fan of hip-hop.

Heard of Tyler the Creator? If not, don’t worry. You don’t need to know as the hip-hop fan in your life most likely will. What’s important to know though is that he has all sorts of merch drops, including Supreme with kids eagerly awaiting for the next season. Now, if you were to buy some cool merch as a gift, the easy choice is to go for a t-shirt, a hoodie or simply some socks to fill the stocking. But Tyler the Creator would never go for something so simple. Break out of the norm and go for the wig that Tyler features on the IGOR album cover. It may not make much sense to you but this gift will certainly be appreciated.

Now, just because we suggested to go for a wig over a t-shirt doesn’t mean that the easy option isn’t a bad idea. It’s great – we were only showing you something pretty unique that they may not have. If you were to go for an artist t-shirt, know that they have come a long way from the days where it was just a logo printed on the front. Some hip-hop artists take their designs very seriously and they sell out pretty quickly. Kendrick Lamar is one of the biggest names in hip-hop and his tees are just as fire as his music. Some of his best merch is still available and it wouldn’t be right not to include them in this list. 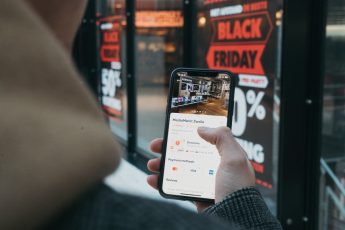 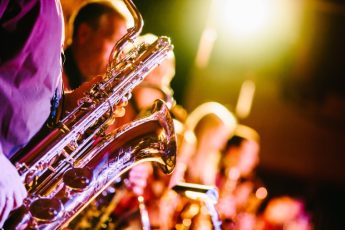 5 Simple Ways To Growl On Saxophone 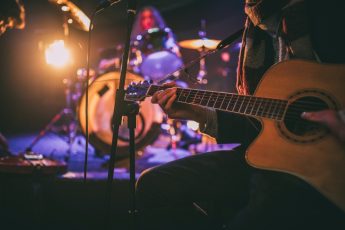