What Do You Need To Become A Professional Musician? 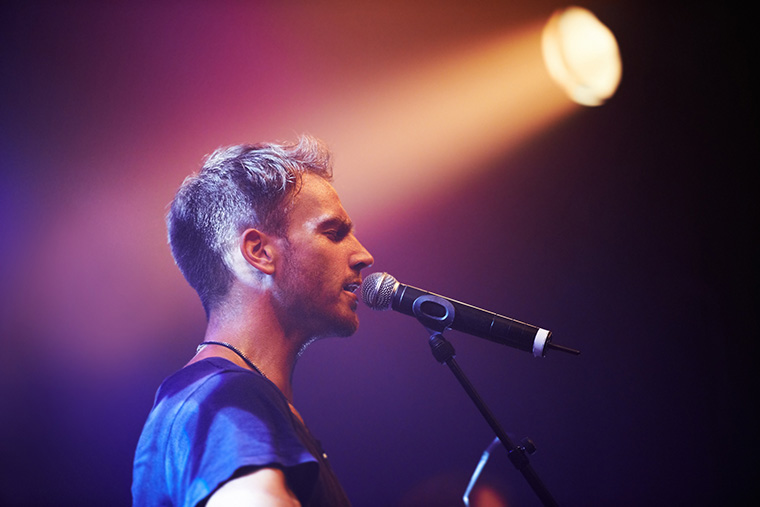 Pursuing a career as a professional musician definitely isn’t easy. There’s a reason why a lot of musicians fail when they embark on this career. It could be that they’re not adequately prepared, that they haven’t put the time in to research their decision, or that they’re simply not skilled enough to make it in what is an extremely cutthroat and competitive industry. Whatever the case may be, there’s no denying that not everyone has what it takes to become a professional musician. Here’s what you need to do just that.

While it may not be the most vital element of a musician’s success – think about all the musicians whose songs you hate but who are still successful – solid material is still extremely important. If you don’t have good songs, people won’t want to listen to them. If you need inspiration for your songs, try turning to unconventional sources. Why not take inspiration from numerology and write an entire song about the significance of the number 4? It hasn’t been done before, so you’ll stand out!

A realistic understanding of the job

Everybody wants to be a rockstar at some point in their lives. It’s probably one of the most common dreams out there, right next to police work, firefighting, and saving lives. The truth, though, is that being a rockstar isn’t all it’s cracked up to be. You might be more comfortable with a career as a session musician rather than a band performer; after all, session players are far more regularly paid and the work is more regular, too. Of course, you’ll need the skills to back it up if you decide to go down this route.

Perhaps the most crucial skill any professional musician could possibly possess is dedication. It takes a lot of time and effort to hone the skills necessary to become a musician, so if you’re not willing to put that time and effort in then you’ll never manage to make it. Very few musicians become famous and acclaimed overnight or by accident. Before you start on this journey, take a step back and make sure that this is definitely something that you want to do.

When you first start out as a professional musician, you’re unlikely to rake in the cash. The part where you’re bringing in a solid income may come later, or it may never come at all; it depends entirely on how you’re working as a musician. While you’re getting yourself set up, it’s a very good idea to make sure you’ve got another way to make money, preferably one that’s reliable and constant. After all, where are you going to pay for transport money and equipment if you don’t have cash? Speaking of which…

Not every venue you play at will be able to supply equipment for you. If you’re a touring musician – and especially if you’re looking to play as part of a band – then you’ll want to source your own equipment. Naturally, as a guitarist, this should include a guitar, your amp, and whatever other pedals or effects you want. You should also think about getting a PA system, as having one of these handy when venues don’t have one themselves could save you from a terrible gig experience.

Getting from gig to gig can be an absolute nightmare for a professional musician. There’s so much admin involved that if you don’t have your own method of transport then you’re going to be left high and dry, especially for gigs that are out in the middle of nowhere (and there will be plenty). You could pitch in collectively for a van to transport you around, or you could purchase your own vehicle. Eventually, even if you spend quite a lot of money on a car or a van, it’ll be worth it.

As a professional musician, you’re very likely to be told “no” quite a lot. It’s good to have the kind of psychological strength whereby being rejected won’t upset you too much. Don’t take it personally; many venues simply don’t put money on untested bands, and until you’ve built up a following as a musician, you won’t be able to guarantee consistent income for the venue in terms of ticket sales. That doesn’t mean you’re worth any less as a musician or that you should quit.

A love of music

It might sound obvious to you, but it’s actually quite easy to stop loving what you do if you’re a professional musician. You’re playing the same songs day in, day out, and desperately wishing you could switch up the setlist a little. If you don’t genuinely love music then these parts of the job will quickly start getting to you and you’ll wish you’d picked something else. Music, like other careers, has its moments of repetition; it’s how you deal with those moments that marks you out. 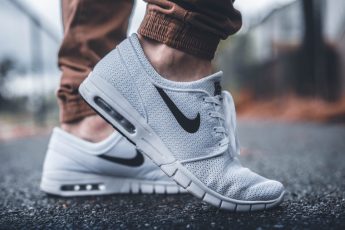 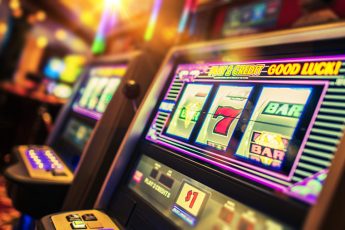 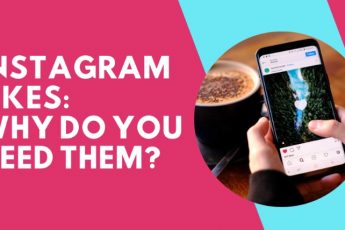