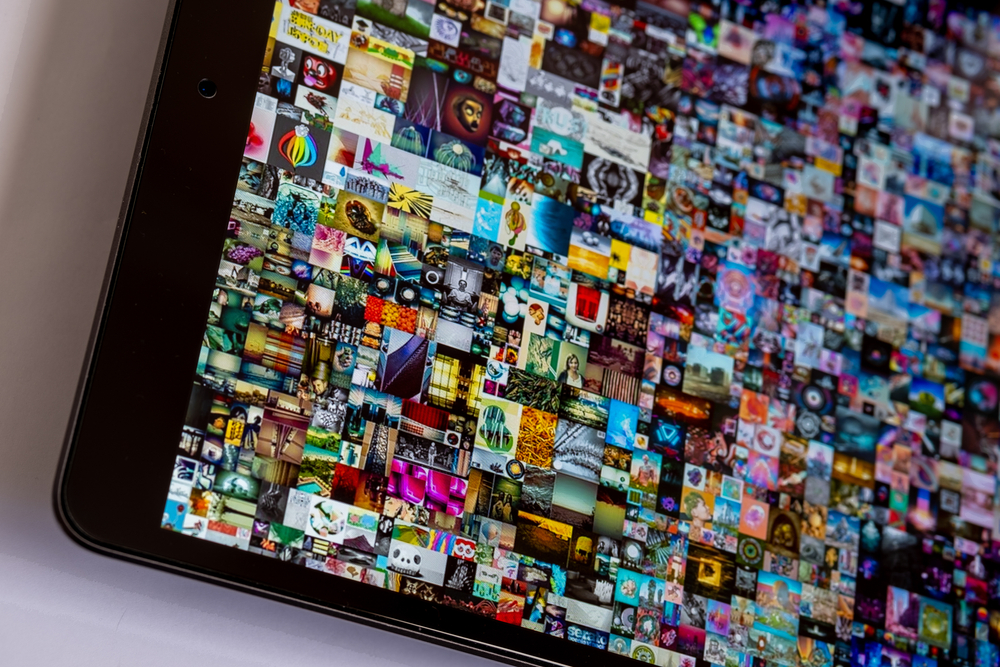 NFTs is one the latest trends in the entertainment world. You can just look at its skyrocketing popularity and see that it is one of the most promising assets for the long term. However, some people might not know what NFTs are, which is why we’ll first talk about the basics of NFTs.

When people talk about NFTs (Non-fungible tokens), most of the time, they focus on the digital art aspect of the platform. NFTs can be products like in-game items, music, memorabilia, and many more. Non-fungible means that it’s unique and that it can’t be replaced with something else. This means that NFTs are unique even if they look similar to other copies.

NFTs are a strong asset of the Ethereum system. This is why the Ethereum blockchain is more impactful than the Bitcoin SV. Another factor that also entices people to invest in this asset is the idea of earning money with NFT games like Axie Infinity among others.

Now that you have some of the basics down when it comes to NFTs, you should look at the trends that can affect the NFT market for the next few months and years.

NFT gaming is the way of the future

As we touched on in the previous part, NFT gaming has become a big deal in the past few years. This started in 2017 when a new video game about collecting, breeding and selling NFT kittens became one of the most popular parts of the crypto market. This game was called CryptoKitties and it managed to challenge the limits of the Ethereum blockchain.

In 2022, there are hundreds of games expected to be built around NFTs. They have become integrated into existing games as well which shows NFTs’ potential for changing the overall market for video games.

You can also see the play-to-earn model working out for so many gamers around the world. Games like Axie and Blankos Block Party have operated under play-to-earn (P2E) models which have made some gamers rich with solid money. They have become more popular in the past few years because more people have taken an interest in NFTs.

NFT avatars and profile pictures will continue to rise

If you scroll through Twitter, you will most likely see users that have NFTs as their avatar or profile picture. This part of the NFT world is probably its most popular one because these profile picture NFTs have been in the market for a long while now. It all started in 2017 when CryptoPunks were created.

There were 10,000 CryptoPunks created and it has generated over $4 billion in sales over the years. You can spot top celebrities like Snoop Dogg, Odell Beckham Jr., Jay-Z, and many more taking an interest in these avatars.

You might be wondering why this happened because you see these pictures and see them as a series of JPEG files. This acts as digital identities for the owners and it has even been used as an ID of sorts to grant admission to membership communities.

This holds value in the NFT world because people treat it with respect. People who are outside of the NFT spectrum are misinformed about these avatars because they only see them as JPEG files and they don’t see what’s behind those pictures.

There are a few examples of these avatars online. You can always talk about CryptoPunks but you can also have the NFTs from Bored Ape Yacht Club, Doodles, and Boonji Project. If you’re looking for a trend to get behind, these NFT avatars will keep getting more prominent.

Artificial intelligence has always been a hot topic for people interested in tech because having a machine or software act on its own to solve problems is tantalizing. AI has been a huge part of scientific development but you can also see its presence in the NFT world.

There is AI software that has started a new trend of creating artwork by themselves. That is huge because you can now see computers creating their own art rather than copying another one. This started in 2018 when Obvious Art sold an artwork created by an AI for $400,000.

As you look at NFT’s future, you should see that people earning money with NFT games or selling art will be the norm around the world soon. 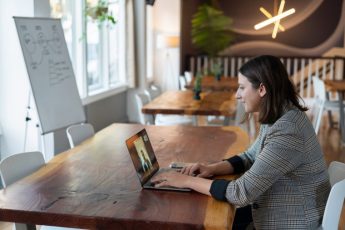 How Can Draft Essays Aid You to Write First-Rate Prompts for College Admissions? 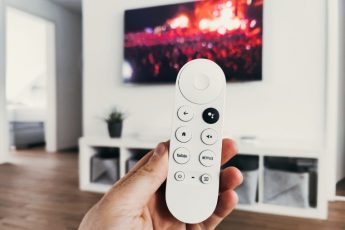 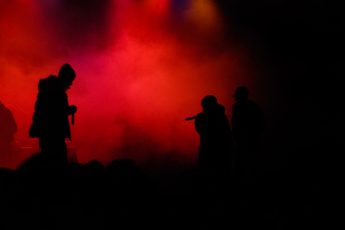