The Three Big Music Groups that Runs the Music Industry 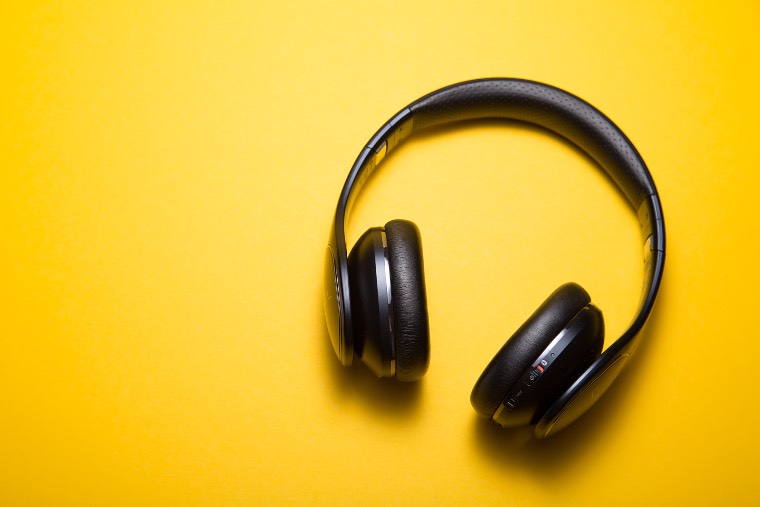 The music industry is known for being a global phenomenon that just keeps growing. It is a booming economy with high revenue each year, much due to the popularity of streaming services, as well as the known hard competition. Listening to music in our everyday life is nothing foreign, and you might not think much about it, however, while listening to a song, you are giving your contribution and support to the artist, and further to the music industry, which is mainly run by three big music groups.

The industry has been around since the 1800s but became more relevant in modern days. Artists and record labels quickly found out that this was a business more than anything else and it grew to become a commercial empire.

Collaborations were set in order and when the industry became digital back in the late ’90s, businesses found out what this technological shift could mean, and it started the various streaming platforms we know today. They are known for focusing a lot on websites and eCommerce, as well as app development in their strategy. There is now large competition to be the biggest and the best, also within streaming. This is why you will experience software and strategic technological business tools that have been implemented.

While you used to have to go to a record store and buy a CD every time you wanted to hear a song, you now have over 70 million tracks ready to be listened to on the most popular music streaming platform, Spotify, where many artists are building their profile. But before the age of music streaming and behind the big platforms are the artists, who are not working alone. All major artists have signed a record label if they have not made their own, and here are the biggest.

The biggest music group in the world is Universal, an extension of the Universal Pictures Group. The company started by releasing the soundtracks from the movies they produced, but then grew in popularity and broke off from Universal Studios in 2004. It has now become the top-selling label in the world, as it owns, or is a part of, more than 100 labels in the world. Gwen Stefani, 50 Cent, Mariah Carey, U2, and Kanye West are among the people represented by Universal.

Sony BMG Music Entertainment is the second largest of the three on this list. It is a Japanese-owned American record label that started back in 1929. The company is responsible for no less than 25% of all music sales and has a star-packed client list. They represent some of the biggest names in music, thereby Britney Spears, Michael Jackson, Justin Timberlake, Prince, and Elvis Presley. Their headquarter is in New York City with employees as many as 168,000 globally. They have offices in 30 countries and hit the $4 billion revenue mark in 2018

Coming in at third place in “The Big 3” is Warner Music Group. It was formerly part of WarnerMedia and is now experiencing multibillion-dollar annual turnovers. They own and operate some of the largest record labels in the world, including Elektra Records, Reprise Records, and Warner Records. In 2020, the group expanded further by signing a partnership with the video-sharing app TikTok, to provide music for the users. The label has also taken a stand to expand social justice with its mission to invest $100 million in an organization fighting for the cause. Artists signed with Warner are Cardi B, Bruno Mars, Lizzo, and Liam Gallagher, among many others. 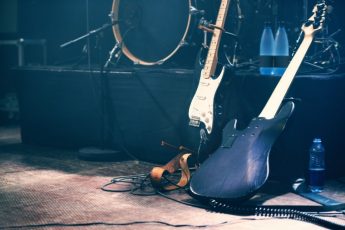 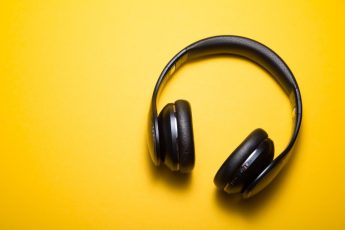 What Determines People's Taste in Music? 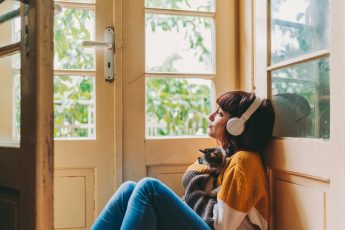