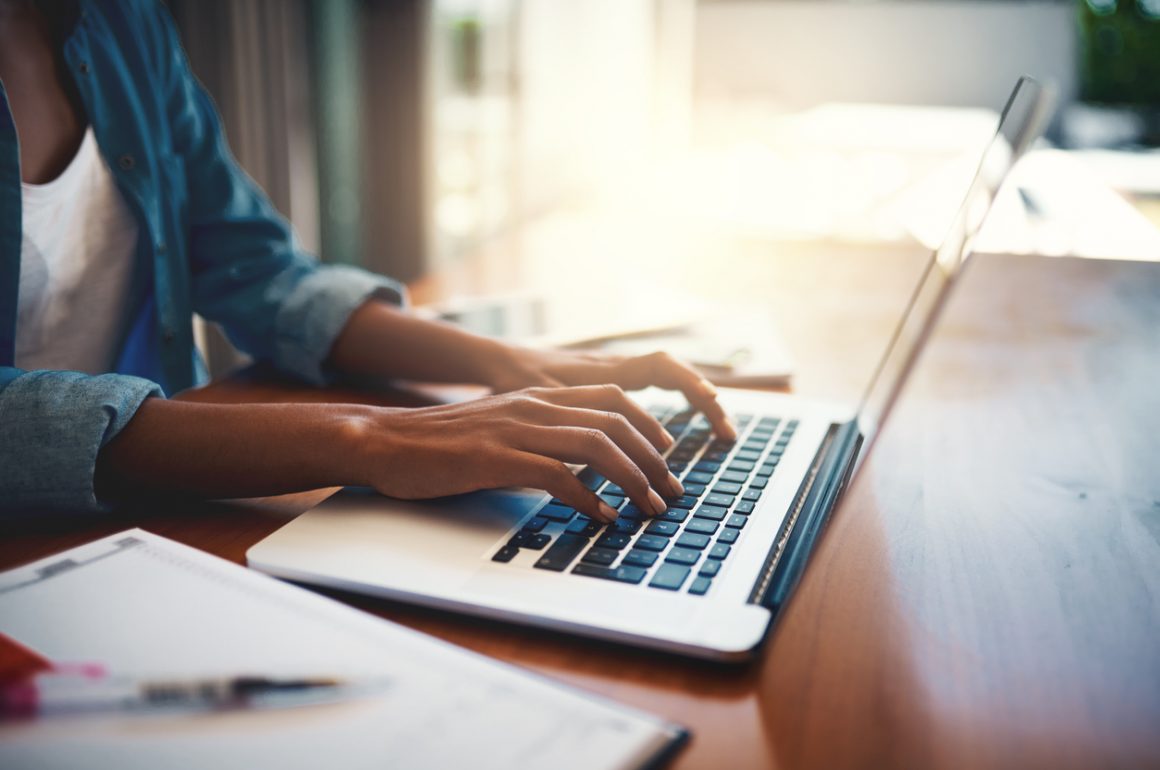 Research has identified that music can conjure almost every possible emotion. While music is synonymous with prolific artists playing massive festivals and concerts, or being played on the airwaves at dance clubs and radio stations, music is also imperative as an accompaniment to visual mediums such as films and games.

In particular, music plays such an instrumental role across forms of digital gaming, as it shapes emotional responses and allows players to feel fully immersed in the gaming atmosphere, whether that be a fantasy adventure or a game set on the battlefield.

So, how exactly does the choice of musical genre affect different gaming platforms?

Before bingo was introduced to the online landscape, it was common for bingo halls to delight the ears of their customers with classical or folk music. As halls traditionally attracted an older audience, these soft, calming tunes were well accepted within the bingo community. However, a lot has changed since then, and the sounds of classical and folk music are almost a distant memory thanks to the eclectic range of online bingo games available.

Take online bingo at Paddy Power as an example: there are a plethora of themed bingo games, many of which draw inspiration from notable TV game shows such as Deal or No Deal. In such instances, iconic theme music can be used across platforms to maintain franchise continuity. In other games, there’s a blanket instrumental that matches the tone of the frenetic bingo game by utilizing generic sound bites such as high-pitched spinning machine effects or cheery tunes when a match is made.

These fun musical excerpts help to keep players immersed within the game and also contribute towards building suspense when the stakes are high and the machine is spinning. 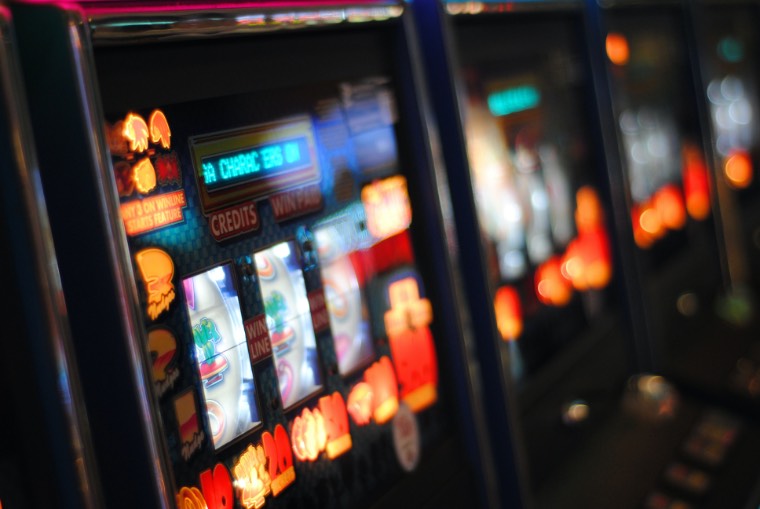 Much like bingo, the slot machine has come a long way since it was adapted into an online form and now carries with it thousands of themes. While some themed slot machines, like Fruity Burst and Chocolate Cashpots, have similar upbeat music to the aforementioned bingo games, other themed slot machines take a different approach.

For example, some slots are festive-themed and accompanied by the likes of Christmas tunes, which really goes a long way to set the atmosphere and spread the festive cheer among players. In contrast, other slots are themed around notable celebrities or musical artists such as rock bands like Guns N’ Roses. With such an extensive discography available and the Guns N’ Roses slot game most likely to appeal to a slot player who also happens to be an avid fan of the band, it only makes sense to use them as the accompanying soundtrack to the slots.

For consistency, it makes sense that the musical accompaniment to slot machines ties into the overall visual theme of the slot game at hand. This helps to improve the quality of the world-building for players and makes the overall gameplay a more immersive and interactive experience (especially if you can sing along to the music as you play!). 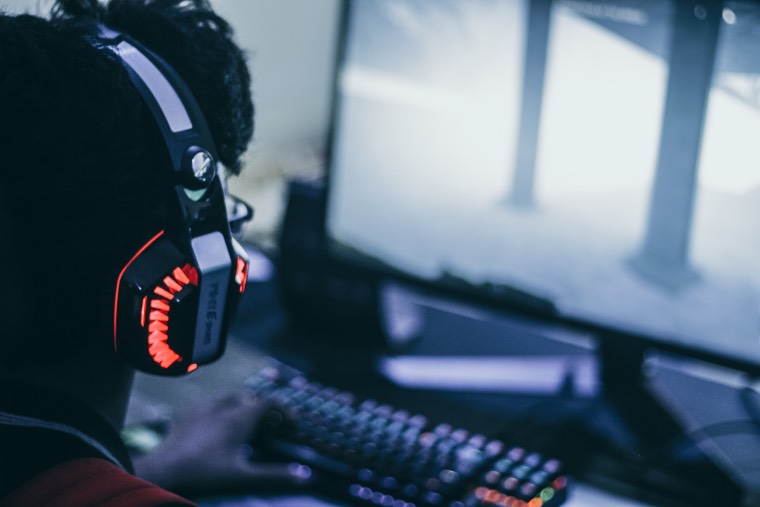 Just like the slot machine, there are thousands of online video games to choose from, ranging from fantasy to war, and simulation to car racing. One of the most popular racing games, Forza, commonly chooses the hip-hop genre for its gameplay which, with its rhythmic beat and soulful vocals, flows well with the sounds of a car engine. Also, the music is recognizable and encourages players to sing along to the radio in the same way they would if they were sat in a real car on a drive.

In addition, Forza using hip-hop could perhaps be a nod to popular films based on car racing, like the Fast and Furious film series. This is because the films are thematically very urban and inspired by street culture, both in terms of visual aesthetic and sound, with the soundtracks for these films often include hip-hop artists prevalent at the time of each film’s release. Due to the use of hip-hop in the Fast and Furious films, this genre of music has become synonymous with car racing.

Having looked at these three types of digital games, it’s clear that the use of different music genres plays an important role in setting the atmosphere, which corresponds with the tone of a game’s theme. After all, if you picture a hip-hop track on a fruity slot machine, or a high-pitched pop song to a car race, the emotions delivered via the atmosphere would be very confusing for the player! 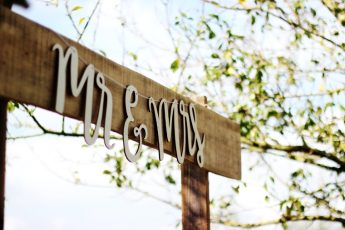 Organizing The Right Bands For Weddings 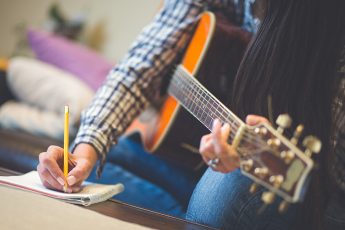