Teaching AI to DJ: How Algorithms Can Help Beginning DJs and Add Unexpected Creativity to Their Sets 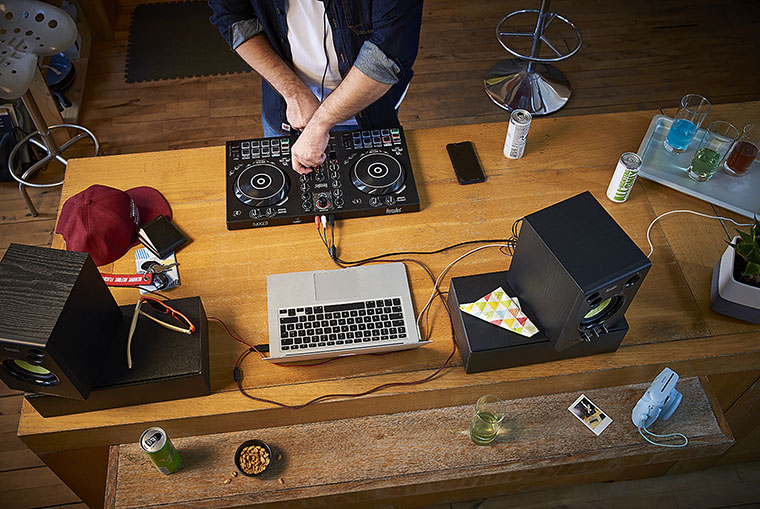 Creating a great set is about more than mastering the hardware and technique. It’s about something you can’t pick up quickly: musical knowledge. This knowledge goes deeper than finding awesome or popular tracks. A great DJ can gauge music’s danceability in a flash and define the next big sound.

This deeply human and intuitive judgement call can be supported by AI, as a machine can analyze certain track parameters and suggest novel ideas for what to play next. It can alleviate a major pain point for all DJs, but particularly for those new to the practice.

To make an effective AI assistant for DJs, you first need to understand how exactly DJs make decisions, and that requires talking to expert DJs with long histories of killer sets.

“When we looked at the history of DJing, we realized that beat matching was the first technique you need to master if you want to be able to mix properly,” says Victorien Bourreau, a working DJ who’s also part of Hercules’ development and design team.

“But it’s not just about finding two tracks with a similar BPM. Francis Grasso, one of the DJs who invented the beat matching technique, found that music needs to be danceable while having a similar speed, rhythm, and tonality.”

These principles inspired the development team at Hercules, who set out to create an AI-powered tool that would guide beginner DJs and inspire them to craft better sets. As they worked on an algorithm within Hercules’ popular DJUCED software, they noticed some subtleties that went beyond Grasso’s rules. The team turned to scientific literature and DJ common sense to figure out how to capture what made tracks fit well together.

“You can have two songs with the same BPM in the same key, but one is danceable and the other one isn’t,” explains Victorien. “This is why we developed a proprietary analysis algorithm in DJUCED than can tell if a song is no fun to dance to or if it’s freaky danceable: we call it Energy. This complex algorithm takes into account the repetitions in songs, rhythms, frequencies, song parts, loudness, changes of structure, type of sound, among other things.”

A complex algorithm that encompasses a wide range of musical features demands extensive testing and training. The team reached out to working DJs, asking them to let Hercules analyze their libraries, crunch the data, and see if they could get it right. Though beginners remain their core audience, they needed experienced DJs to make sure the suggestions worked.

“DJs have really cool ways of organizing their libraries, and they have ever-changing musical preferences,” Victorien notes. “So that’s why in DJUCED, you can specify where the Assistant should look, your entire music collection or in a specific folder or playlist, and tell the Assistant how many suggestions to make.”

You can also access the AI assistant directly from your controller, as you mix. The IMA is linked between hardware and software with dedicated buttons, so the DJs doesn’t have to use a mouse on a computer screen. The DJ has direct access from the controller, so they can keep their hands on the controller and focus and what’s important when DJing: the music.

Victorien is also a working DJ, and he’s found the Assistant fun and intriguing as he puts things together live. “It suggests combinations of songs I would never have found by myself,” he enthuses. “It’s a great way to improvise and explore.”

The discovery aspect is perhaps one of the coolest parts of AI, how a machine can find connections humans may not imagine, and do so very quickly. Though the Intelligent Music Assistant and DJUCED want to get beginners rolling, the Assistant is built to leave them lots of room for creativity as they grow and improve.

“You are still making all your own choices,” Victorien reflects. “The technology makes it easier and faster, but it’s all about you and what you want to play.” 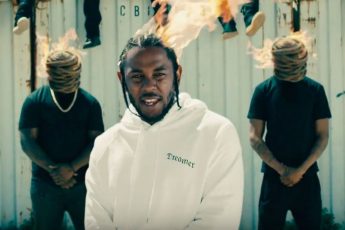 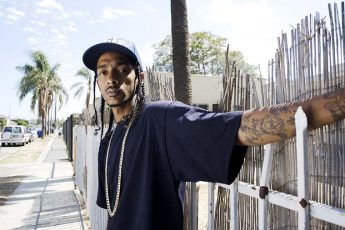