‘Hashing it Out’ Features Online Gambling on Blockchain with Craig Wright 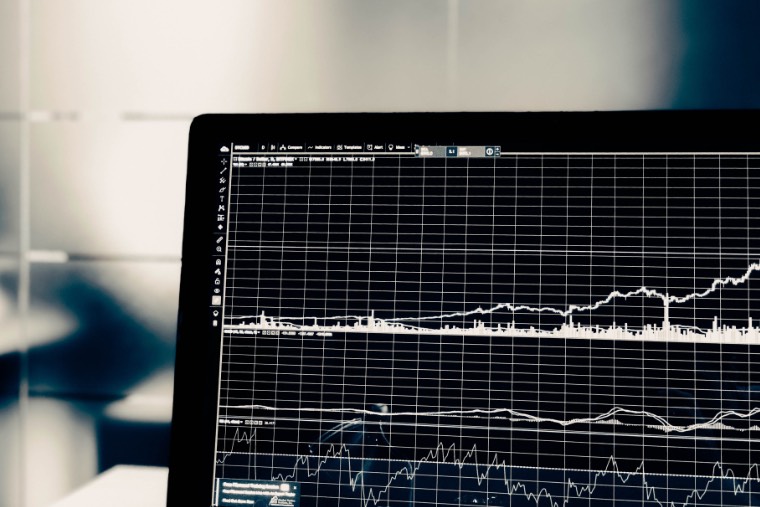 With the ongoing pandemic has perpetrated a surge in online betting and gambling that has created a market that is bigger than ever. With this, online casinos should take advantage of the situation and innovate their platforms in order to keep up with the demand and offer next-generation products and services; and online gambling on blockchain is the answer. The second episode of the new CoinGeek video series Hashing it Out with Becky Liggero features Bitcoin creator and nChain Chief Scientist Dr. Craig S. Wright as they discuss why online gambling on blockchain makes for a perfect combination.

First off, Dr Wright points out that Bitcoin is a traceable system. And when he uses the term “Bitcoin,” he means Bitcoin SV (BSV), as it has already restored the original Bitcoin design as close as possible to the Bitcoin white paper Dr. Wright wrote. BSV uses a public ledger that provides data integrity, transparency, security and immutability, which means all actions taken on a betting platform will be recorded in real time and in a chronological manner, creating a historical record that is both verifiable and traceable.

“Bitcoin is the first digital currency with tracing. With the ability to have a ledger that allows people to find out where the money came from. That’s the real distinction that no one’s talking about. It is the first traceable electronic money system,” Dr. Wright said.

“What you can do is incorporate information both on and off chain, but link data in a provable manner. So you can have fully auditable records that will satisfy all of the operator requirements, the player requirements, everything. And that’s an important aspect,” Dr. Wright added.

Second, BSV has a regulation-friendly mindset that is against money laundering and other illegal activities. Unlike BTC and BCH that openly promote being anonymous and have been embroiled in many controversies and investigations, BSV has a pseudonymous system that abides by regulatory requirements and discourages illicit activities. Because in the end, the BSV blockchain has a complete record of all transactions, becoming a treasure trove of information for authorities.

“So what we can do with identity is create pseudonymous linkages so that people on the public blockchain don’t see who you are, but you can prove your identity and AML and full ‘know your customer’ requirements can all be satisfied every time you use any payment instantly… When you pay, it can all be recorded, it can be a complete audit trail, simplifying the reporting obligations of the casino and also giving you peace of mind, because if something goes wrong, you now have proof of what went wrong,” Dr. Wright explained.

Third, at the same time that the original Bitcoin protocol was restored, unbounded scalability was also unlocked. What does this mean? Simply put, it means that the blockchain can accommodate big and even bigger data as it continues to scale. Because miners can put more transactions in a single block and process more transactions in a second, low-cost micropayments—and soon, nanopayments—are made possible. The test network has already completed over 9,000 transactions per second, while the current average fee per transaction is only at 0.0025 USD.

“Think of how many times people pull a lever a second in somewhere like Caesars. Now extend that out to a global system where there could be people doing virtual slot machines globally for a tenth of a cent slots. How are you going to actually do this in a way that can be managed and secure if you’re getting a million potential transactions a second?”

The answer to the question is definitely not BTC, BCH or ETH who all have unscalable networks that can only offer a low rate of transactions per second and high fees. When it comes to online gambling and blockchain, BSV is the only way to go. 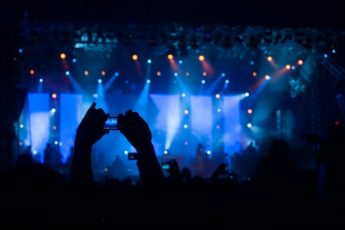 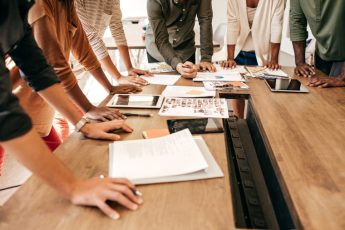 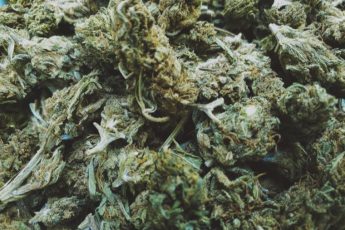 Cannabis and Music: Exploring the Connection