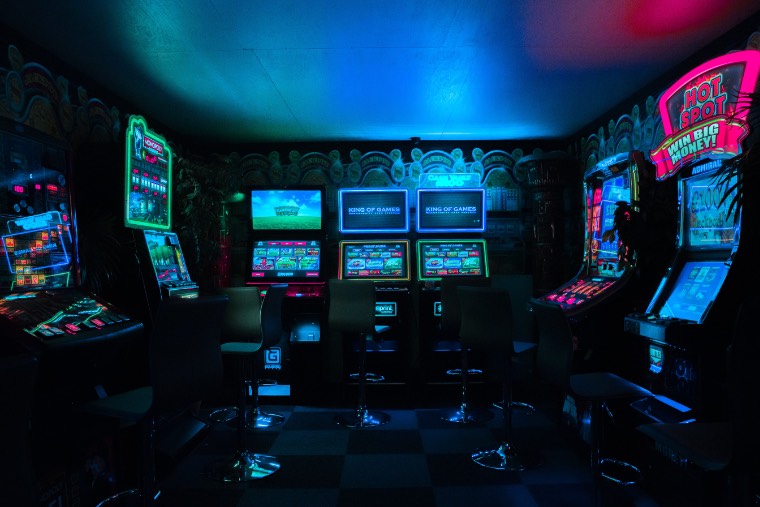 Gaming is the premier entertainment product globally, with Activision’s Call of Duty games now outselling the combined revenue of every movie in the Marvel Cinematic Universe. With so much buzz and investment around this thriving sector, it’s important to look at the major focus points in the industry as we move into the 2020s. Here we take a look at some of the key digital gaming trends in 2021.

Changes in the Industry

Gaming services and platforms that were once considered traditional are rapidly moving towards online and on-demand models, in much the same way as the music industry. There are numerous reasons why both gaming arcades, and casinos, are increasingly prioritizing online features. For one, they are able to adjust their strategy and format to match an evolving marketplace much more readily than their brick-and-mortar equivalents. Being a digital platform, they are intrinsically more in touch with modern professionals and are able to facilitate their expectations for on-demand entertainment.

These services use promotional offers like daily jackpots and welcome bonuses for new players as differentiators in a crowded marketplace, and encouraging platform engagement via various social media channels. Online casinos now account for over 25% of global gaming revenue, a share that is only projected to increase over the coming years. With 98% of the global workforce now owning a smartphone, services are realizing they need to come to customer, and not the other way around.

Season Passes, otherwise known as Battle Passes, are a major new trend in gaming. First popularized in battle royale-style arena games like Fortnite and PUBG, this model is now gaining advocacy among major gaming studios. In 2020, Activision launched Call of Duty: Warzone, a battle royale spin-off of their immensely popular FPS franchise. Games that use Season Passes are normally free-to-play, with all their core features and game mechanics completely unlocked and available for users to enjoy. This is distinct from the freemium model, which deprives users of full access to a game in the hope that they will be encouraged to pay for the full version off the back of their positive experience of the trial version.

Free-to-play games of this type are quite different, in spite of the fact they also make their money through microtransactions and DLC. When a player buys a Season Pass for a game, they are granted access to a microtransaction web-store in-game that offers them a vast library of aesthetic customizations for their characters. Everything from new character emotes and dances, to skins for weapons and outlandish outfits. This model relies on the fact that when a player begins to invest time and energy into a game, and begins to identify with the community surrounding it, they are far likelier to want to spend money on that game. Character customizations are an effective way for players to signal to others that they are a fan of the game, and part of the club. 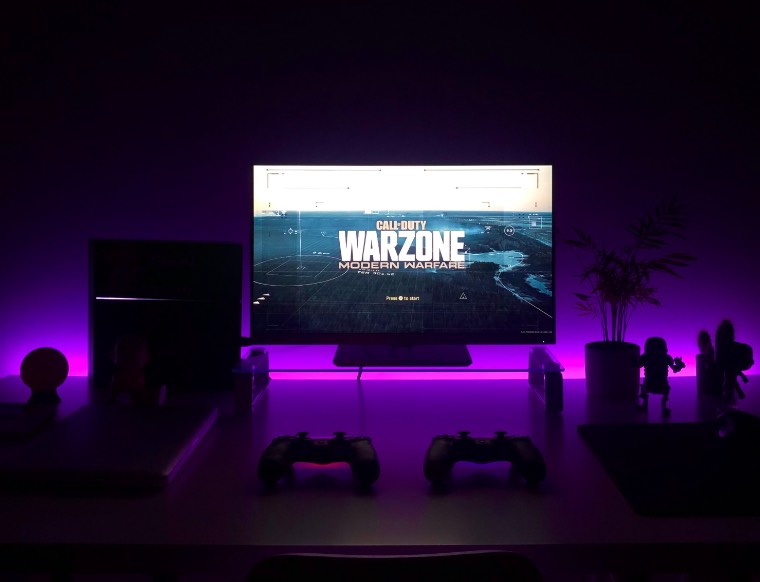 It was recently announced that the next game in the popular Xbox franchise, Halo, will launch with a Season Pass multiplayer model. We can expect to see this model catch on across the gaming world, especially given how lucrative it has proven to be. Between Call of Duty: Warzone and Modern Warfare, Activision has reported over $500 million in sales from microtransactions. This is still small change compared to Fortnite, which in spite of being ostensibly 100% free-to-play, has earned nearly $10 billion from its Season Pass model since launching in 2017.

Cloud gaming is a trend that is sure to be disruptive to the way games are purchased and played. Platforms like Google Stadia and Nvidia GeForce Now circumvent the need for a player to own a prohibitively expensive piece of hardware, be that a gaming computer, or next-generation console. This is because these services lease subscribers the use of their own hardware, and stream the gameplay in real time to you. This opens up the ability to play triple A titles like Cyberpunk 2077 using only a smartphone or web-browser. Cloud gaming offers convenience, great flexibility, non-existent loading times. It is still early days for this technology, but the prospect is very promising. We can expect these to become the “Netflix of games” as they mature, offering a comprehensive catalogue of games to players in exchange for a subscription fee. 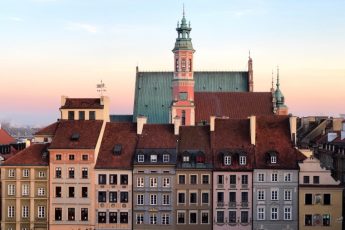 Considerations When Picking a Casino In Poland 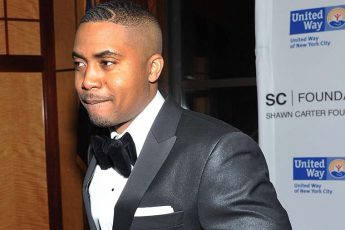 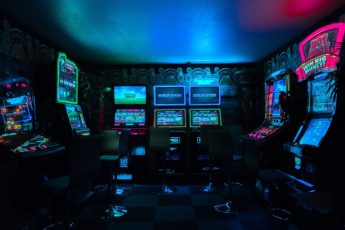 The best music to help your gaming