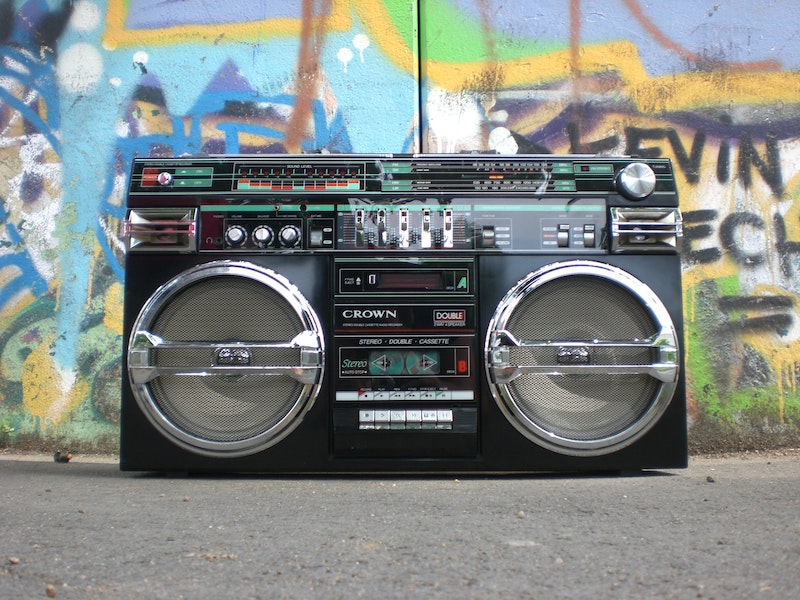 The history of cannabis usage in the USA is a colourful tale. Many people start with Mexican immigrants smoking it in the early part of the 20th century. Yet, it’s a fact that none other than George Washington, the first President of the USA, grew hemp – a strain of cannabis – on his farm, as it was an important crop for the US economy. The first settlers in the USA from Europe also grew hemp for export! But they have nothing to do with hip hop!

What’s the link between hip hop and cannabis? There’s an inextricable link that goes back many years, even to the very origins of hip hop, and now that the legalization of cannabis is growing in scope in the USA it’s worth looking at an interesting story. Back in the early 1970’s there was a strong anti-drug feeling in the USA.

Indeed, in June 1971, President Richard Nixon gave a rousing and famous speech about the ‘war on drugs’ in which he claimed drug abuse to be ‘public enemy number 1’. Hold that phrase in your head while we move to the next part of the story.

The Birth of Hip Hop

Hip Hop is usually said to have been born in New York in the early 1980’s, and a look back at the music of the time in the clubs of the Big Apple confirms this is likely true. By this time, the performers of this exciting new music genre were no longer afraid to write songs about drugs and smoking weed, and nor were they concerned that their tirades against the political classes of the USA were getting stronger. They smoked, danced, and performed their beats and raps with increasing class and style, and one band defined the music in the late 1980’s.

In 1988, that band released their second album – the first had garnered great critical reactions – to massive acclaim. It was called ‘It Takes a Nation of Millions to Hold us Back’ and was a hard-hitting, heavily political album that was ground-breaking in many ways. The name of the band? Public Enemy. Was it inspired by the Nixon quote? That’s debatable, but what is certain is that they were certainly inspired and driven by the use of cannabis, which had become something of a catalyst for great lyrics by this time. That album remains a classic of its type and is still hailed today as an all-time great. 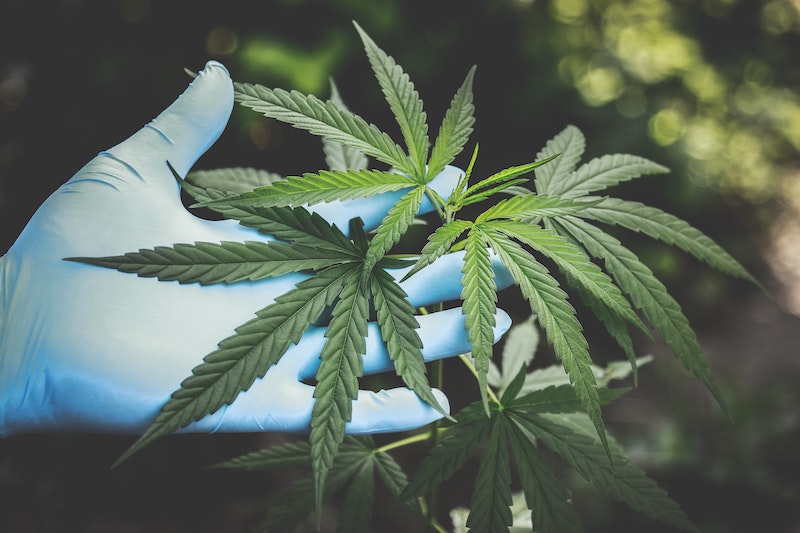 US musicians have long held cannabis as a recreational drug that should be legalized, and it’s perhaps with pressure from popular stars that the US government began to loosen up on its use. It was widespread, after all, and the twinkling of dollars from taxing and licensing the industry must have suddenly been a light-bulb moment in some high-ranking politicians head. There are still those who oppose legalization – and so far, it has been legalized in just a few states – but the attitude towards cannabis has certainly changed and that’s partly down to Hip Hop.

Now that you can buy quality dab pens for cannabis and many other accessories and products it seems less dangerous to listen to latter day Hip Hop megastars such as Eminem and Snoop Dogg rapping about their latest smokes, but it’s also soothing to know that the cultural link between Hip Hop and marijuana is as strong as ever. So, next time you dig out your old Public Enemy records remember where it all began, and why. Cannabis may be legal in many places now, but it’s also safer and more enjoyable now that quality is assured.

What kind of bonus codes are there? 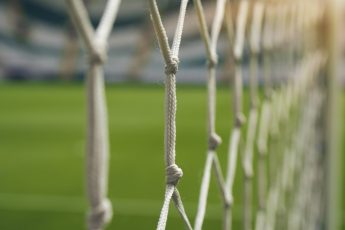 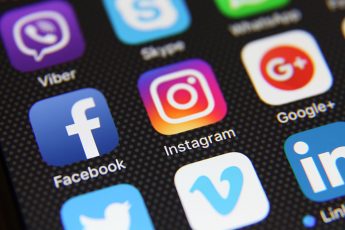