Apple vs Amazon: The better service for streaming music 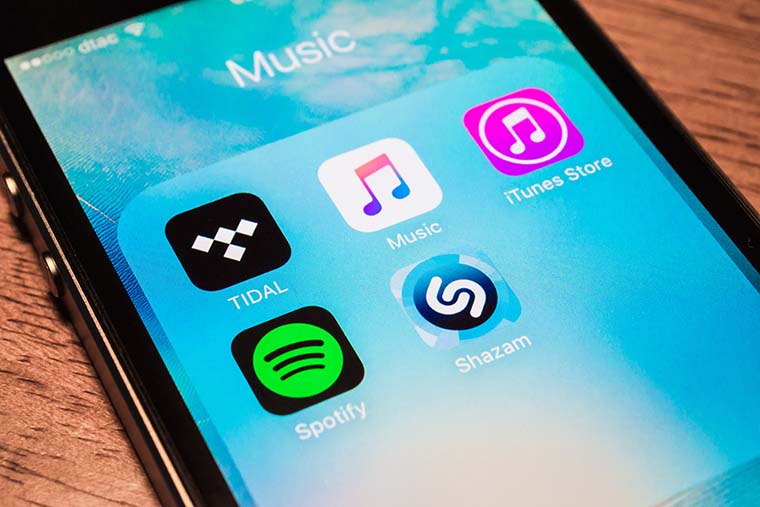 The music streaming industry has strong contenders like Spotify, Apple Music, Amazon Music, Tidal, etc. You might be anxious to get your hands on the best one, but the question is which one? In the past, we’ve seen Spotify rise the ranks as people’s favorite. But over time, the saturation in the industry has made way for more contenders. Every new month, there are newer upgrades, newer releases, features, and benefits that make us think twice. To make it simple for you to decide, we write this article. We will compare some of the major points that you must consider before buying. We will assess price, library, design, and many more. If you are in a region where Apple Music or Amazon Music is unavailable, you can use a VPN to gain access. To help you get a hold of the VPN, there is an instructional guide at howtowatchinaustralia.com. Let’s get started: This category is where we find Amazon Music leading from the start. It has a free version, unlike Apple Music. It is restricted and allows limited amounts of streaming. It only plays top 10 lists and does not allow offline download. But having a free version helps the users get a hold of the interface before buying. Furthermore, there are different price structures for students and families. They both start at 9.99$/month for a standard subscription with no ads. Also, if users have Prime membership, they can use Amazon Music standard for free without paying a single cent. They still get a limited library size. But even so, you don’t find such features in Apple Music. Safe to say, Amazon Music takes the price lead. Back in the day, music players had equalizers to play with. The new-age streaming services improve the listening experience by suggesting listening modes, one of which is immersive sounds. It is a complete 360-degree listening mode to enjoy. Apple Music is equipped with Spatial audio mode, which is based on Dolby Atmos. The limitation here is it must be played through an Apple device like iPhone, iMac, iPad, Apple TV, etc. Amazon Music is equipped with Dolby Atmos and Sony 360 Reality Audio. You might think this is their way of bringing spatial sound to users, but it is even more limited than Apple. Dolby Atmos has single-speaker compatibility, which is Amazon’s Echo Studio, and its Sony Reality Audio requires Echo Studio, RA5000, and RA3000 speakers. This time, Apple Music takes the lead in surround sound. This is a draw since we found no exclusivity in the music library. All the new releases are ready to stream and available on both devices. It is recorded to have a library of over 75 million songs. They both have podcasts as well. Safe to say, it’s a draw in terms of music library This is where Apple Music shines again. It has a feature called Cloud locker that not only allows you to download songs and podcasts, but the download is synced on the cloud and any device with the same ID will have it downloaded beforehand. This feature works great if you’re using Apple Music on your laptop and want to switch to your phone or music. The downloads will be ready for you. You don’t find this in Amazon Music. Amazon Music does offer over 100,000 song offline download features. You can even use the ID on 10 different devices, but it does not sync the way Apple Music does. Leading ahead, it’s Apple Music again. Both these apps strive to get to the top of the social media charts. Unrelated, but a much better social media presence is maintained by Spotify. In this area, we find Amazon Music roaring ahead. They create shareable links that can let users post about the song or podcast instantly. Amazon Music has that urgency and instant settings that make it faster to share with friends. Making its way back, Amazon Music takes the win. This needs to be looked at from a different perspective. Yes, we love free stuff (like Amazon Music in its initial form) but we find there to be many restrictions in use. It makes the person anxious to find more. In this category, we have Apple Music as a clear winner.

Based on your choice from the 6 pointers, you can decide between the two. Based on these polls, we still find Apple Music to be crowned the winner. Happy streaming!
Share: 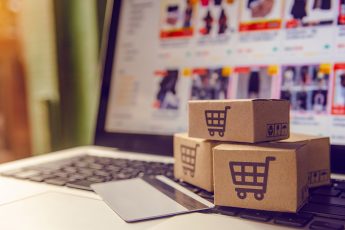 How to Be Safe While Shopping Online 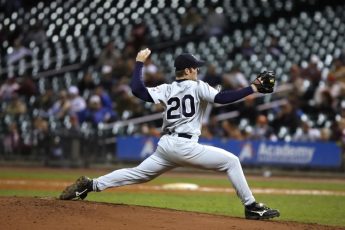 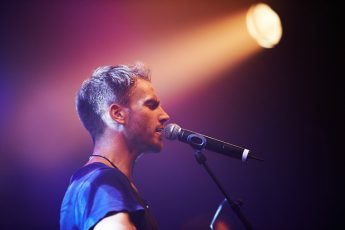