A Brief History in Sound: The History of the Spanish Guitar 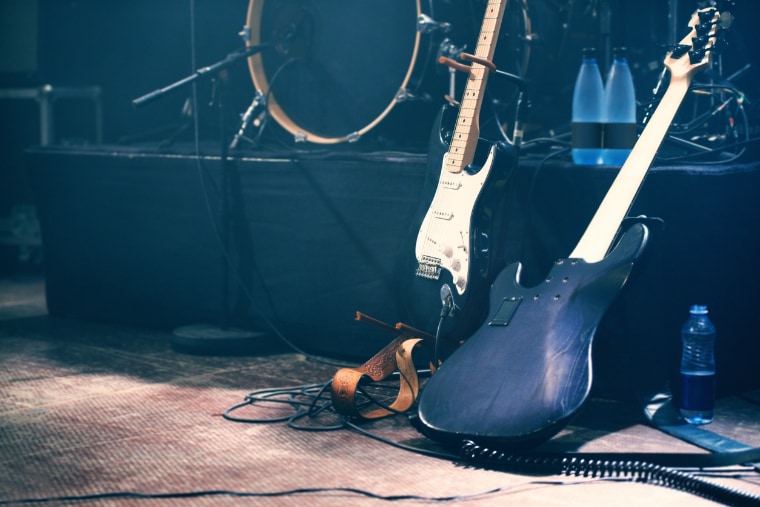 Even if you have little to no experience playing it, just one strum of a Spanish guitar is more than enough to catch the listener’s attention.

The Spanish or classical guitar sound has been associated with flair and passion. But what exactly is a Spanish guitar and where did it come from?

Exploring the history of the Spanish guitar is akin to jumping inside a time machine, with the instrument’s long and storied origin and development.

What exactly is a Spanish guitar?

The term Spanish guitar refers to both the instrument and the musical style. Both of which have been closely intertwined with one another.

The Spanish or classical guitar is a stringed acoustic instrument with a body made out of wood and nylon strings. In the past, the classical guitar used strings fabricated from the gut or intestines of animals.

But how different is it from an acoustic guitar?

Additionally, classical guitars do not have fret markers, while acoustic guitars typically have those.

In terms of body size, the acoustic guitar is considerably larger than a classical guitar.

Aside from that, you will rarely find a classical guitar with cutaways that enable you to reach the higher frets with greater ease.

As previously mentioned, classical guitars use nylon strings, while acoustic guitars use steel strings. The type of string used has a direct effect on the sound each type of guitar produces.

An acoustic guitar has a brighter sound that lasts longer. In contrast, a classical guitar has a softer but thicker sound.

It’s also worth noting that nylon strings are more comfortable to the fingertips than metal strings typically used in acoustic and electric guitars.

Another key difference between the acoustic and classical guitar is the way each instrument is played.

Traditionally, the classical guitar is a solo instrument. On the other hand, the acoustic guitar is often used as an accompaniment for singers and other instruments. However, this is not a strict rule that should be followed to the letter.

Classical guitars are rarely strummed, save for emphasis for a few passages.

The term Spanish guitar may also refer to a distinct musical style that originated from Spain.

This musical style relies heavily on the use of the classical guitar and Spanish chords and scales.

The influence of this style is far-reaching, from the time of Western European composers like Ravel and Scarlatti to the sound of Latin music, including the tango of the Argentinians.

The term also evokes a sense of sensuality that has become associated with classical guitars.

The history of the classical guitar

Where did the modern classical guitar come from?

The exact origin of the musical instrument is murky. However, some scholars trace the guitar’s ancestry to the Hittite Empire, as far back as 1300 BCE.

Other scholars believe that the guitar dates as far back as 300 AD from Mesopotamia. Still, some historians argue that the guitar’s roots can be traced back to the Arabian lands before becoming predominantly Islamic.

Most scholars agree that the guitar evolved to become what most people recognize due to the contribution of different instrumentalists, composers, and guitar makers or luthiers.

One instrument that is believed to be the precursor of the modern guitar is the vihuela which was quite popular during the 15th century in both Italy and Spain.

In particular, the vihuela de mano possessed most of the characteristics of the modern guitar, including the double courses of strings which either came in five or six. Additionally, this instrument was played by plucking the strings.

Around the 16th century, four-course guitars were used prominently in polyphonic music.

What people know as the modern classical guitar, with its set of six single strings first appeared at the tail-end of the 18th century. Some scholars say that this version of the guitar appeared first in France, while some say it originated in Italy.

This musical instrument had fewer shared characteristics with other popular stringed instruments like the lute.

This iteration of the guitar has a few unique characteristics, including the use of machine heads, fixed frets, a flat neck and back, and raised fretboards.

Initially, the guitar was seen as a parlor instrument, used primarily for informal gatherings. But due to the hard work of luthiers, composers, and performers, the instrument soon became recognized as capable of standing side by side with other instruments like the violin and the piano. 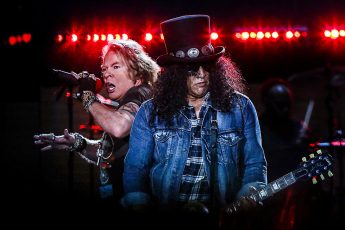 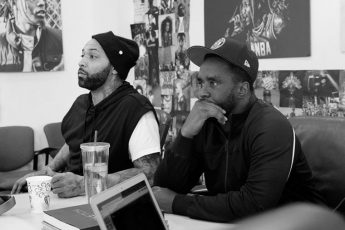 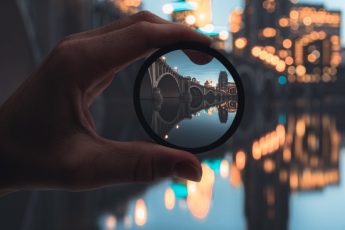 Photography 101: All You Need to Know About Lighting