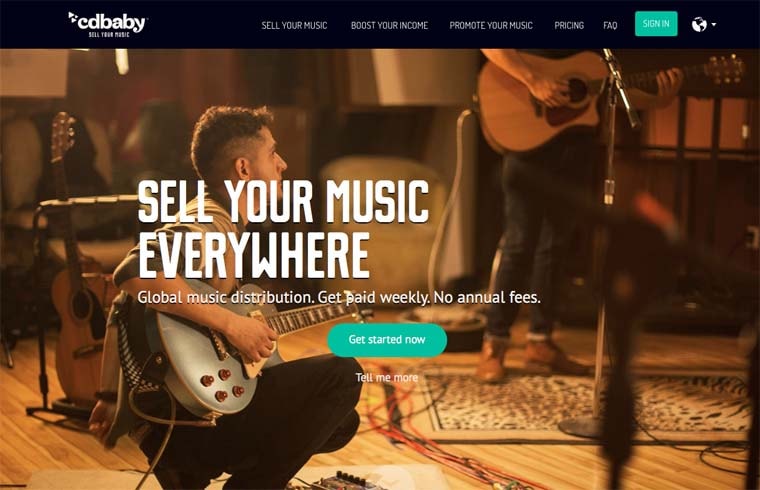 As any independent hip-hop artist (or major one for that matter) would know, setting up strong distribution channels for your music is absolutely fundamental to success in the indie rap game.

In between creating the music and promoting the music to their fanbase, independent artists tend to overlook the most important part of the game – distributing their music and getting it heard by people.

The problem is, it can be very difficult and involve a lot of work. The market is oversaturated with distribution platforms who claim that they can provide exposure to the right target audience and big numbers without any proper verification.

Thankfully the distribution powers of the internet are far more effective than they were in the past, and now you can use one platform in particular to help your reach your goal – CD Baby.

In a lot of ways, CD Baby is to musicians what online publishing has been to writers. It allows musicians to get their work distributed nationally, at little cost.

Founded in 1998 in by Derek Sivers, a musician who originally created the website as a hobby to sell his own music, then as it grew, he began selling music from local bands and his friends.

When you’re dealing with the internet, the aisles and the shelves are essentially infinite. And the way that you develop profit is through building a long-term relationship with your client base and making sure that they come back again and again; and making sure that your brand is foremost in their minds, whatever they need.

CD Baby has been around for some time now, and is a solid music store that allows for independent musicians to get themselves spotted. You won’t be competing with as many big names to get heard here but that does not mean this is a ghost town.

Basically, for $49, you can put an album on CD Baby and they will distribute it for you. They’ll also take 9% of all earnings from places like Rhapsody and iTunes, but especially Spotify. Does this sound like a bum deal? Basically, CD Baby charge you for doing the leg work and helping you get spotted on the biggest online platforms.

For the money, though, you’re getting a pretty awesome deal – you get a much greater deal than you would with a record label, for a start. You also have nothing like the same restrictions as CD Baby just gets to work and does what you asked of it in the first place.

Take this case study about independent musician Perrin Lamb. Even though he may not be part of the hip-hop industry, Perrin is the perfect example of how your music career can benefit from using CD Baby. He made more than $40,000 due to his song getting played constantly on Spotify due to the fact that CD Baby had promoted and distributed him to that platform.

Perrin Lamb: There is a whole ecosystem of independent artists that are rethinking the way the business is done. I have friends who make a ton of money off YouTube, and vinyl sales and house shows. There are so many ways to make it work beyond the traditional model.

Since 2006, CD Baby has been a part of the Best Buy selection as well. They are well loved because they help so many people get their start and with a conjunction alongside Best Buy proving hugely successful for artists, it looks set to continue.

Best Buy is making the most of a thriving indie market by pairing with this tool – so, with enough exposure and enough hits, you could find yourself in one of the biggest stores in the US as well as on all the biggest online stores.

In short, CD Baby distribute to levels that you never could on your own without massive backup and financial help.

They remove all of the challenge of making the sale possible – they do the shipping and everything else so you can now promote yourself both online and physically through the one source. They basically remove that increasingly frustrating “middle man” feeling that many distribution firms can have.

This makes an incredible difference to the way that artists can promote themselves as CD Baby lets you do it both as an artist offline and as one online. Instead of having to run distribution with numerous sources you can now rely on CD Baby to get you into the top echelon of the places that you would actually want to be on the web.

With many people sick of the big name record labels, many people are engaging with the independent music scene because it simply removes a huge portion of the challenge associated with finding new talent. You don’t need to wait for some talented artist to have his soul chopped and shaped to fit with the “ethos” of a big name record label, you just need to look at CD Baby. It now gives normal people a platform to find independent tunes that otherwise would have passed them by entirely.

CD Baby has proven itself to be a trustworthy source of income for artists. In 2014 they paid out over $55 million in earnings to digital us for their music and that the story above of Mr. Lamb is not a rare scenario.

According to Tracy Maddux, the CEO of CD Baby, this is a fairly regular occurrence. How many independent artists do you know who could use that kind of cash boost, and who have wasted thousands of dollars trying to get heard on other platforms themselves without anything like that level of success?

This marks a changing of the guard for many artists, moving away from the old regions of music distribution that no longer work as well thanks to the advent of companies like CD Baby. From working through YouTube to selling vinyl versions of their music, people are coining it in away from the traditional big record label model – chasing the dream like this is no longer the only option.

Society as a whole reflects this; instead of busting your ass off to get a big job with Corporation X, you can now start your own and freelance your way to fiscal success. Musicians are no different and with the help of tools like CD Baby that won’t be changing any time soon

From the power of algorithm-driven playlists that people love to try out to explore music and find new experiences to the smart way that CD Baby is distributing music all over the camp, it’s very easy to see why artists would love to be spending time on a place like this.

It adds a fresh and exciting new way to enjoy the world of promotion and musical adaption, allowing independent artists a chance to finally break through the glass ceiling. Looking for new ways to distribute your music? Take a look at CD Baby and see where it might lead you. 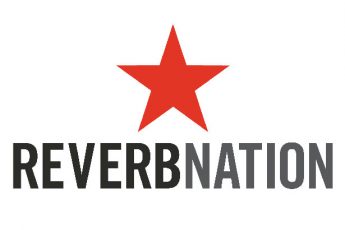 How Can Independent Hip-Hop Artists Sell Their Music On ReverbNation? 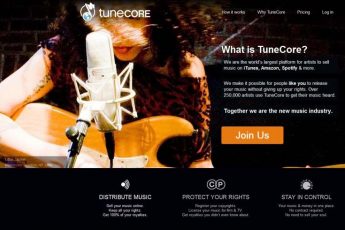 How to Independently Distribute Your Music With TuneCore 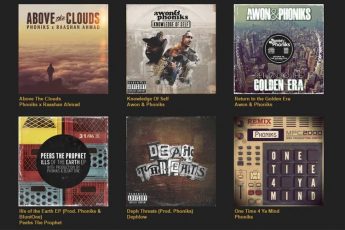 How Can Independent Hip-Hop Artists Sell Their Music On Bandcamp?