From Organix to Illadelph Halflife, sparse jazz grooves formed the foundation of The Roots’ sound. Even though some might say their fourth studio album – Things Fall Apart – marked their breakthrough into the mainstream, it was still somewhat derivative of their earlier style.

Released in 2002, Phrenology was where the band truly started to diverge from their jazz-rap format and begin experimenting with other genres; a trend that would go on to dominate their post-2000 efforts.

In my opinion, Do You Want More?!!!??! is the band’s most lively and upbeat (as well as my personal favourite), Things Fall Apart is their best-known record and Game Theory is their most consistent effort, butPhrenology is their best work ever, period.

And whether you want to mention the bone-crunching “Rock You,” verbal throwdown on “Rolling with Heat” or the Kool G Rap-homage “Thought @ Work,” it’s pretty clear the band’s lead vocalist, Black Thought, hasn’t missed a step with his rhymes.

But not only are his battling instincts finely-tuned,Phrenology marked a change in Thought’s songwriting style, as he moved beyond the usual braggadocio and explored deeper topics.

The mind-boggling “Water” finds him dissecting drug addiction in Philly, personified by Malik B’s own substance problem, while the gorgeous soul-tinged “Break You Off” is love stripped raw and naked.

Phrenology is where The Roots began to perfect their style. The tighter song formats, funky grooves, soulful hooks from new musicians, the poignant songwriting – everything from The Tipping Point onwards pretty much followed this approach.

This record may not be as easy to listen to as say Things Fall Apart, and that’s understandable. It’s darker, trippier and certainly not what listeners were expecting. But there’s no doubt at all, in between a dozen masterpieces and near-classic records, Phrenology stands tall as the band’s most ambitious, challenging and impressive work yet. 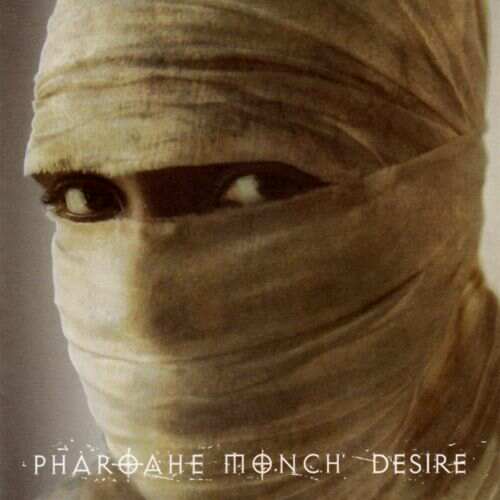