Infinite showed just how talented an emcee he was, The Slim Shady LP introduced his sick, perverted mind to the world and The Marshall Mathers LP sought to balance it all out.

In between celebrity-bashing jokes and wife-killing fantasies, Em continued his twisted version of social commentary; deriding his hypocritical detractors, the media and overzealous rap fans.

And with a sonic backdrop that echoed The Slim Shady LP, sparse funk licks, yet with a little bit of his own touch, The Marshall Mathers LP still stands as Eminem’s greatest accomplishment yet.

If the preceding albums confirmed Em as a rhyme-slinging prodigy, then this record established his songwriting prowess. Sure, the crude jokes and obscene imagery is still there, but this time, Em weaves in his relationship (“Kim”), the dehumanising effect of fame (“The Way I Am”), media and celebrity culture satires (“The Real Slim Shady”), socio-political themes (“Who Knew”) and gets introspective with the title track.

It verified once and for all, Eminem wasn’t just all style and no substance, but rather a balance of both. A balance of the autobiographical with the wife-killing fantasies, the vicious battles rhymes with the poignant storytelling, the comedy with the drama and the reality with the imagination.

Production-wise, The Marshall Mathers LP is also a step-up from its predecessors. In between hot Dre-bangers, Em contributes his own work, riding the hell out of the stuttering snares of “The Way I Am,” while “Amityville” and “Kim” sound like Gothic-horror movies. But let’s not forget to put our hands together for The 45 King, who delivers unarguably the best beat of the whole record – the heart-wrenching “Stan.”

As the first major hip-hop record of the 2000s, The Marshall Mathers LP is a paradoxical one. As vulgar as it is sincere, venomous as it is humorous, contradictory as it is focused and appalling as it is truthful, it’s a record made by emcee as confused as he is talented, as popular as he is lonely, and in saying so, Eminem has yet to surpass this monster-of-an-album. 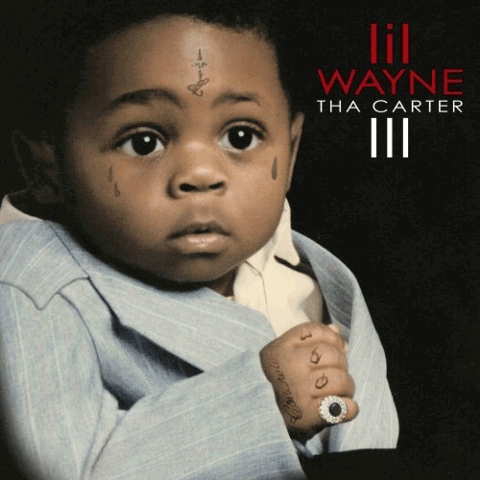